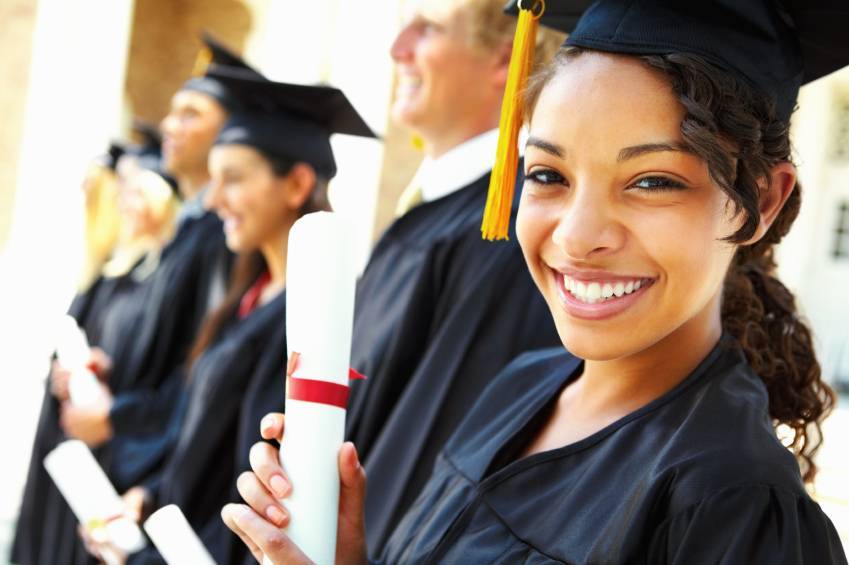 It’s commonly accepted that those who go to college tend to enjoy benefits over those who don’t, and the statistics back it up.

College graduates earn an annual average of over $20,000 more than high school graduates, and over the course of their lifetimes, it adds up to over $1 million. Those with associate degrees fare better, too, earning $325,000 more than those who finished just high school.

“Researchers found that earning a college degree before other major life events decreases the likelihood that you’ll become obese.”

But a recent study published in the Journal of Health and Social Behavior revealed that the benefits aren’t merely financial – young adults who earn a college degree enjoy some surprising health benefits, too.

After analyzing data from the National Longitudinal Study of Adolescent Health, a survey that followed close to 14,000 people between 11-19 years of age from 1995 to 2008, researchers found that earning a college degree before other major life events decreases the likelihood that you’ll become obese.

The Hidden Benefits of a College Education (INFOGRAPHIC)

Other surprising health benefits linked to completing college include:

Longer Lifespan. Those with a bachelor’s degree or higher live about 9 years longer than those who don’t finish high school.

Better Exercise Habits. More than two-thirds of college graduates are more likely to exercise vigorously at least once a week compared to 40% of high school graduates.

Not Smoking. Only about 8% of bachelor’s degree-holders smoke, versus 31% of high school grads/non-graduates.

Healthier Children. Households where parents have a bachelor’s degree or higher are less likely to have obese children.

So what’s with these differences? A number of factors might play a role.

College is a great place to develop life skills, including how to manage time and solve problems, allowing people to establish lifelong healthy diet and exercise habits. College grads also have better access to healthcare for themselves and their families through their employment, and they tend to have more income to allow for things like childcare and gym memberships. And by earning a degree before marriage and parenthood, they’re better prepared to overcome the various challenges that come with these responsibilities.

The growing cost of education and other life circumstances can make it hard to complete your education – only about 40% of college students graduate with at least a 2-year degree.

But if you’ve been looking for that extra push to get you to the finish line or even just back in the race for your degree, this is some great motivation. Not only will it help you advance your career, it will improve your quality of life! 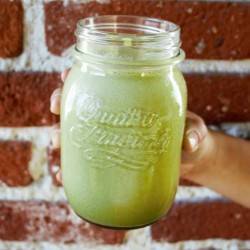