Are Your Gut Bacteria Causing Your Cravings? | VitaMedica 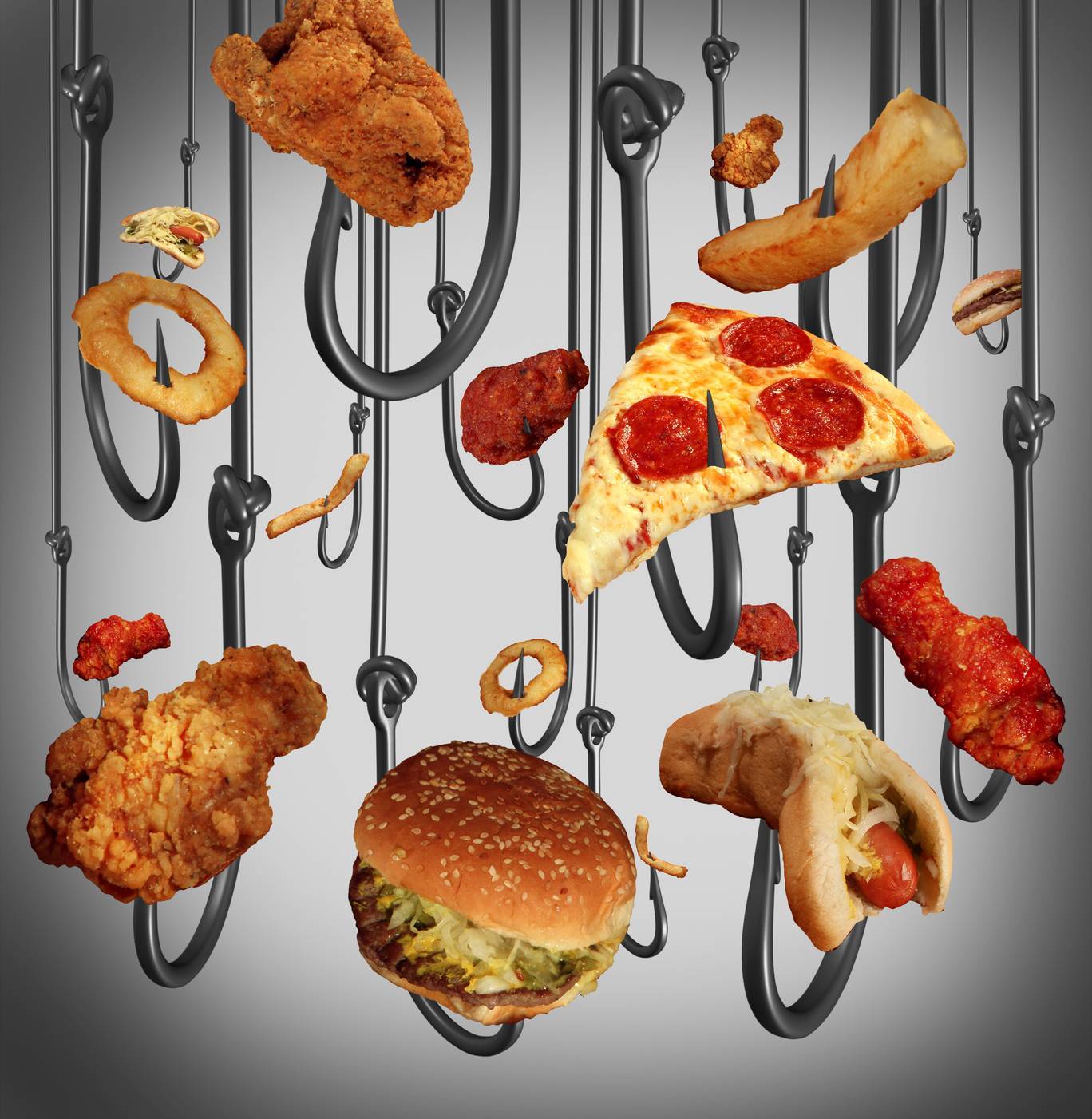 It’s happened to the best of us. Suddenly, you’re hit with a craving for chocolate, ice-cream or something good and greasy, and as healthy as you’ve been and want to be, you give in.

Stress, hormones, or a lack of willpower usually get the blame, and you feel guilty for days. But what if you found out that you weren’t to blame, at least not 100%? What if there was something else that was causing you to have those cravings?

A study published in the journal BioEssays says that the microbes in our gastrointestinal (GI) tract may control our moods and cause our cravings.

“One of the ways we started thinking about this was in a crime-novel perspective,” said Carlo C. Maley, a co-author of the new paper. “What are the means, motives and opportunity for the microbes to manipulate us? They have all three.”

They noted that different bacterial species thrive on different nutrients: one bacterial strain like Prevotella may need sugar, for example, while another like Bacteroidetes may require fat. And so based on these needs, the bacteria compete with one another for nutrients and fight to hold their place within our digestive tract.

Researchers believe that the gut microbiome, or the diverse community of microbes that live in our GI tract, may sway our food choices by releasing signaling molecules into the gut. And because the gut is linked to the immune, endocrine, and nervous systems, those signals could stimulate our biological and behavioral responses.

The vagus nerve, which connects some 100 million nerve cells from the digestive tract to the base of the brain, likely plays a key role. By “altering the neural signals in the vagus nerve, changing taste receptors, producing toxins to make us feel bad, and releasing chemical rewards to make us feel good,” the microbes, in effect, manipulate our mood and behavior.

For example, one study in the review found that certain strains of bacteria, like Campylobacter jejuni, can increase anxiety, while others, including some strains of Lactobacillus, can reduce it.

Another study found that mood was significantly improved by drinking probiotic Lactobacillus casei in participants whose mood was initially in the lowest measure.

However, by altering what we consume to promote healthy bacteria, we may be able to alter our mood and cravings, and feel more satiated, with measurable changes in the microbiome in as little as 24 hours, say researchers.

In addition, other studies in the review revealed that certain intestinal microbiota contribute to obesity, while others like certain Lactobacillus, Bifidobacterium breve, L. rhamnosus GG, and Bifidobacterium lactis probiotics can promote weight loss, further reinforcing the potential benefits of selectively promoting beneficial bacteria.

“Targeting the microbiome could open up possibilities for preventing a variety of disease from obesity and diabetes to cancers of the gastro-intestinal tract. We are only beginning to scratch the surface of the importance of the microbiome for human health.”

Microbial genes outnumber human genes by 100 to 1 in the intestines, raising the question, “Are we more microbe than man?” And while this news sounds more like science-fiction than science, it highlights the important role our gut microbiome plays in our overall health.

As researchers point out, as with any complex ecosystem, there is a mixture of common and divergent interests with opportunities for mutual benefit and manipulation.

For example, studies have shown that gut microbes of obese humans are less diverse than the microbiota of their lean twins. In this situation, this may give the more dominant bacteria and opportunity to manipulate their host as they’re expending fewer resources on competing and cooperating with other bacterial groups. And still other studies show that a more diverse microbiota causes fewer cravings.

Additionally, probiotics that increase microbiota diversity in humans are also likely to reduce cravings, and increased microbial diversity might prevent some microbe populations from growing into numbers that could ultimately manipulate host behavior.

So what then? Controlling what we eat may depend on suppressing microbial signals that originate in the gut. And how can this be done? By staying away from high-fat, sugary foods that promote the bad bacteria and instead eating a diet that features plenty of fiber from vegetables, legumes, fruits, nuts and whole grains.

Remember, by feeding ourselves healthy, whole foods, we can retake our bodies and help our beneficial bacteria overcome the bad! 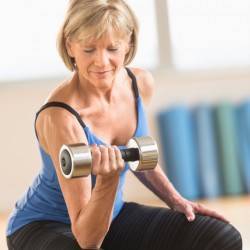 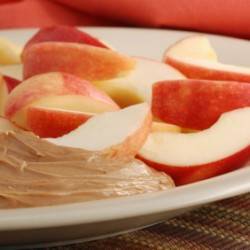 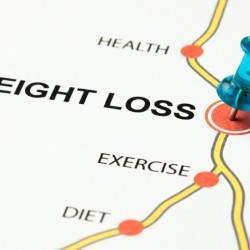