At-risk alcohol use and binge drinking was more likely among 50 to 64 year olds compared to those over 64 years of age and among men, according to a new nationwide study.

The study which examined alcohol use among the middle aged and elderly Americans was published in the August 17 online issue of American Journal of Psychiatry.

Definitions for drinking occasion were classified into four categories: 1) no use of alcohol in the past year; 2) low-risk use (no more than one drink per day); 3) at-risk use (two more drinks per day); and 4) binge drinking (five or more drinks on same occasion). For those who drank alcohol, the activity was based on drinking behavior for the past 30 days.

Overall, 66 percent of men and 55 percent of women reported using alcohol during the past year. Men showed a higher prevalence of at-risk drinking relative to women (17% versus 11%) as well as a higher binge drinking prevalence (20% versus 6%). At-risk and binge drinking was not associated with a report of serious psychological distress.

In men, attended college, separated/divorced/widowed, high levels of family income (>$75,000), tobacco smoking and use of illicit drugs was associated with reported alcohol use. A higher prevalence of nonmedical prescription drug use was noted among male binge drinkers.

“We feel that our findings are important to the public health of middle-aged and elderly persons as they point to a potentially unrecognized problem that often ‘flies beneath’ the typical screen for alcohol problems in psychiatry practices,” said lead researcher Dan G. Blazer, M.D. of Duke University Medical Center in Durham, NC.

†The National Survey on Drug Use & Health is the primary source of information on the prevalence, patterns, and consequences of alcohol, tobacco, and illegal drug use and abuse in the general U.S. civilian non institutionalized population, age 12 and older. It is currently conducted by the Substance Abuse & Mental Health Services Administration’s (SAMHSA) Office of Applied Studies (OAS).

At-risk and binge-drinking is associated with youth. For this reason, doctors often do not see signs that a middle-aged or elderly patient has a drinking problem.   By paying closer attention to concomitant behaviors like illicit drug and non-prescription drug use, health care professionals and loved ones can intervene before the alcohol problem escalates.

The detrimental effects of alcohol are well-known but less acknowledged in our senior citizens. Paying attention to signs of misuse is instrumental in the prevention of injury, accidents, drug interactions and other health issues.

If you’re not sure if you or a loved one has a problem with alcohol, then take a look at the government sponsored website Rethinking Drinking. The online test helps you to determine if your drinking level is beneficial or harmful, based on your age, health status and how much you drink. 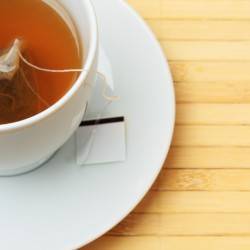 How Your Favorite Beverage Could be Messing with Your Weight 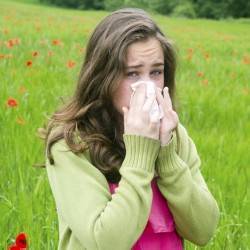 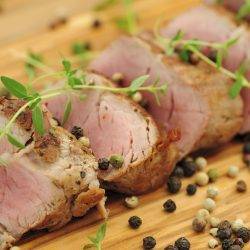