Scientists from Walter + Eliza Hall Institute of Medical Research (Melbourne) discovered a population of breast cells called luminal progenitor cells that are likely to be responsible for breast cancers that develop in women carrying mutations in the gene BRCA1.

The study results are published in today’s issue of the journal Nature Medicine.

Mutations of the gene BRCA1 is found in 10-20 percent of women with hereditary breast cancer. Women carrying mutations in the BRCA1 gene, often develop “basal-like” breast cancer, an aggressive subtype of the disease.

Associate professors Jane Visvader and Geoff Lindeman from the Institute’s Victorian Breast Cancer Research Consortium Laboratory led the research. They found that luminal progenitor cells – the “daughters” of breast stem cells, are the likely source of basal-like breast tumors. This finding represents a major shift in the way scientists think about how breast cancer develops.

Previously, it was thought that breast stem cells were responsible for BRCA1 tumors. However, this research showed breast tissue from women with BRCA1 mutations had high numbers of luminal progenitor cells. The study revealed another finding. BRCA1 breast tissue and basal breast tumors are more similar to normal luminal progenitor cells, compared with any other breast cell type.

According to Dr. Visvader, “This places the spotlight on errant luminal progenitors, rather than breast stem cells”.

Women with the BRCA1 gene mutation, have about a 65 percent lifetime chance of developing breast cancer. After surgery, their treatment options include radiation and chemotherapy. By identifying cancer-prone cell types and key genetic pathways, researchers can develop drugs that are better targeted to address the disease.

While a woman can’t alter her genetics, she can modify her risk by adopting certain dietary and lifestyle behaviors. Factors associated with a lower risk of breast cancer include breastfeeding, moderate or vigorous physical activity, and maintaining a healthy body weight.

Early detection helps to find cancers earlier when they are more treatable. For finding breast cancer early in women without symptoms, the American Cancer Society recommends women age 40 and older should have an annual mammogram and conduct a breast self exam (BSE) each month. 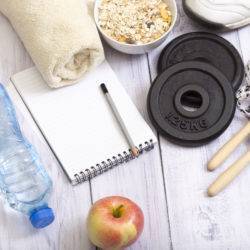 20 Ways to Improve Your Health 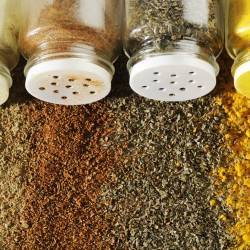