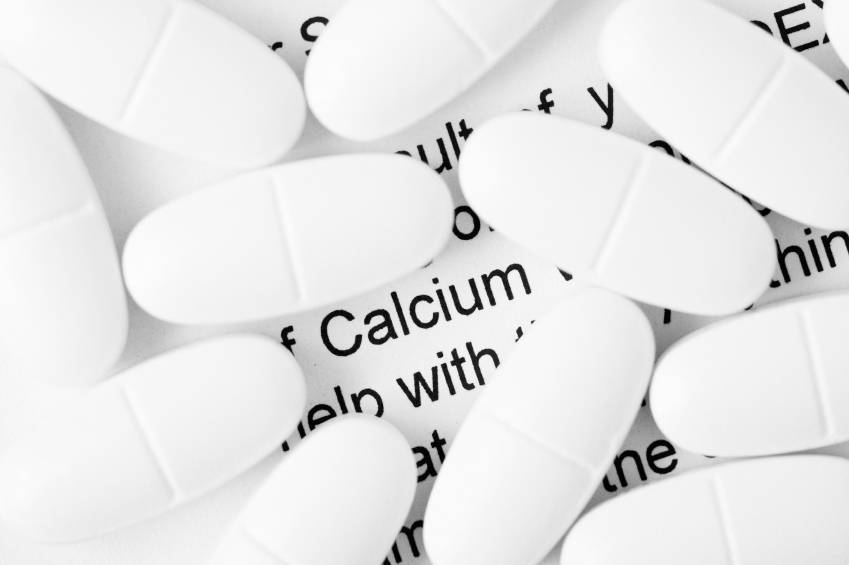 Adults taking calcium supplements might have a higher risk of having a heart attack suggests a new European study published in the online issue of the journal Heart.

These findings raise a concern for the large number of women taking calcium-containing supplements to ward off osteoporosis. But, before discontinuing your daily calcium supplement, it makes sense to take a closer look at the study design and results.

Population studies have consistently reported an inverse relationship between dietary calcium intake and the risk of high blood pressure, obesity and Type 2 diabetes.  Several of these studies have also shown that calcium decreases the occurrence of cardiovascular events.

However, two recent reviews of several clinical trials (meta-analysis) suggested that calcium supplements might increase a person’s risk of having a heart attack.

Total dietary calcium intake was divided into four groups, ranging from a low of 513 mg to a high of 1,130 mg per day.  The average intake in the “modest” group was 820 mg per day from all sources.

With an average follow-up time of 11 years, 354 heart attacks, 260 strokes and 267 cardiovascular deaths were documented.

After adjusting for various dietary and lifestyle factors, participants whose total calcium intake was modest (820 mg daily), had almost a third lower risk of having a heart attack when compared with the lowest intake of calcium users.

Those whose total calcium intake was in the highest group (1,100 mg daily) did not have a significantly lower or higher risk of having a heart attack during the study period.  There was no evidence that any level of calcium intake either protected against or increased the risk of stroke.

The more pronounced effect of heart attack risk in the calcium-only supplement users indicates that this adverse effect is mainly from calcium. The study authors suggested that increased risk may be related to the sharp increase in blood levels of calcium once a supplement is taken.  Study author Ian Reid, M.D. suggested that high doses of calcium might damage the wall of blood vessels which leads to heart attacks.

This acute increase is not seen when calcium-rich foods are eaten as calcium intake in spread throughout the day and absorbed slowly. This risk may also be blunted when a supplement contains other nutrients like vitamin D and magnesium, both which enhance the absorption of calcium.

Robert Recker, M.D., director of the National Osteoporosis Foundation disagreed with the results. He thought that the findings could reflect a bias where those already at risk for heart attacks took supplements in hopes of reducing that risk.

For example, the calcium supplement group had a population with a greater incidence of high cholesterol at the start of the study.  This group also included more smokers who were more likely to smoke for a longer time (smoking is well-established to increase the risk of developing heart disease).

While this study found an association between calcium intake and heart attacks, it did not show cause and effect.  Researchers caution that observational studies like this one can be unreliable as it is difficult for most people to recall their dietary or supplement history.

Certainly more research into the relationship between calcium intake and heart attack risk needs to be conducted. However, in the meantime, we don’t recommend that you discontinue the use of your calcium supplements.  These supplements play an important role in preventing osteoporosis.  Instead, we recommend that you follow these guidelines:

Our philosophy has always been to meet your nutritional requirements through food sources.  Then, augment the gaps in your diet with good quality nutritional supplements.  Although the amounts we recommend for specific nutrients are based on clinical evidence (known as Evidence Based Medicine), our overall recommendation has always been to take moderate amounts of micronutrients.  As this study shows, the total dietary calcium intake considered moderate and that conferred a health benefit was 820 mg daily.

VitaMedica’s calcium-containing supplements are formulated with a moderate amount of chelated calcium.  Each Bone Support Formula tablet has 250 mg of calcium; each evening packet in our Anti-Aging Formula contains 500 mg of calcium.

To enhance absorption and assimilation, take a combination of nutrients to support bone health.  These nutrients include calcium, magnesium, vitamin D, boron and vitamin K.  Supplements like our Bone Support Formula take the guess-work out so you don’t have to worry about what to take and how much.  Each tablet is formulated with 250 mg of calcium, 150 mg of magnesium, 150 IUs of vitamin D, 25 mcg of vitamin K, and 500 mcg of boron, so you can take upwards of three tablets daily, depending on your dietary needs.

Get Half Your Daily Calcium Intake from Foods

We’ve always advised our patients to obtain half their calcium intake from foods and the other half from supplements.  Foods that are good sources of dietary calcium include milk and dairy products such as yogurt and cheeses.  Just be sure to select low-fat or non-fat versions like Fage 0% Greek Non-Fat Yogurt or Horizon’s Low-Fat Milk.

Other non-dairy sources of calcium include dark leafy greens like collards, kale, broccoli, spinach; beans and legumes; and fortified drinks such as orange juice and soy milk.  If you drink calcium-fortified orange juice, look for brands containing calcium citrate and malate as its better absorbed than other forms of calcium.

Engage in a Healthy Lifestyle that Supports Bone Health

Taking a calcium supplement is just one of several dietary and lifestyle measures you can take to ensure healthy bones and reduce the risk of developing osteoporosis down the road.  A good example is lifting weights.

†European Prospective Investigation Into Cancer and Nutrition (EPIC)
EPIC was designed to investigate the relationships between diet, nutritional status, lifestyle and environmental factors and the incidence of cancer and other chronic diseases.  EPIC is the largest study of diet and health ever undertaken, having recruited over 520,000 people in ten European countries.  Recruitment into the study, which was initiated in 1992, was principally from the general population aged 20 years or over, and took place between 1993 and 1999.  It is planned to follow-up the study participants for the next 10 years at least, continuing to study the role of nutrition and lifestyle in cancer development and other chronic diseases. 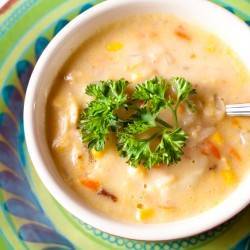 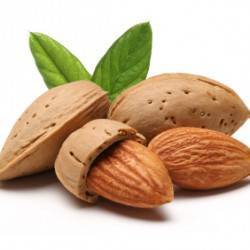