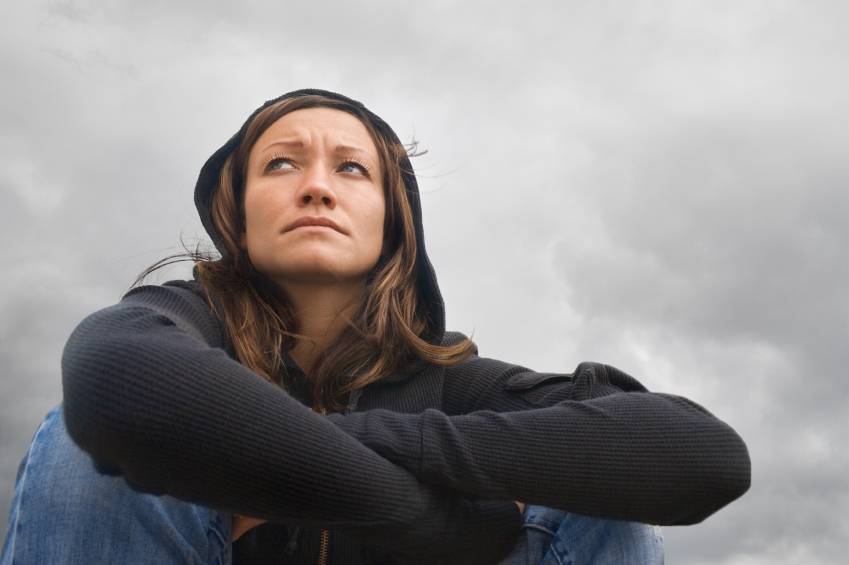 Here’s a new neuroscience buzzword you need to know: psychobiotics. No, it doesn’t mean you’re crazy about probiotics, although you should be! Psychobiotics are live organisms (probiotics) that, when ingested in sufficient quantities, work on the brain-gut axis to help with psychological illnesses, including depression.

“A growing body of research shows that probiotics and psychobiotics may even have an anti-anxiety effect by changing the way people process emotional information.”

Wait, what? That’s right. Depression, the mood disorder that causes a persistent feeling of sadness, hopelessness, a bleak outlook, and loss of interest or purpose. An estimated 16 million Americans struggle with at least one major depressive episode in a year. Worldwide? That number grows to a staggering 350 million. And those calculations are from prior to the societal upheaval, chronic stress, sorrow, fear, and uncertainty we’ve collectively experienced since the advent of the COVID-19 pandemic.

Treating depression and anxiety disorders usually involves therapy, medication, or a combination of both. But many antidepressants, like selective serotonin reuptake inhibitors (SSRIs) that help keep serotonin (the feel good neurotransmitter) around longer, have some major side-effects and studies show they may not be as effective as once thought.

So where do psychobiotics fit in? Research from the Leiden Institute of Brain and Cognition in the Netherlands finds that taking a multispecies probiotic has a beneficial effect on rumination, the persistent thoughts about possible causes and consequences of one’s distress – one of the most predictive vulnerability markers of depression.

Forty participants received either a probiotic or placebo over the course of four weeks and completed questionnaires indexing sensitivity to depression. Compared to those who received a placebo, the participants given multispecies probiotics showed significantly reduced ruminative thoughts.

And the benefits don’t end there. A growing body of research shows that probiotics and psychobiotics may even have an anti-anxiety effect by changing the way people process emotional information and reducing levels of the stress hormone cortisol. As a result, some nonconformist psychiatrists are prescribing probiotics as psychobiotics in place of antidepressants and anti-anxiety medications.

In another study, neurobiologists at Oxford University found that subjects given prebiotics – the food for the good bacteria – had less anxiety when confronted with negative stimuli. In their study, subjects who had taken a prebiotic paid less attention to negative information and more attention to positive information, compared to the placebo group.

The researchers also found that the subjects who took the prebiotics had lower levels of cortisol — a stress hormone which has been linked with anxiety and depression.

This all starts to make sense if we understand that gut bacteria produce hundreds of neurochemicals including half of the dopamine and 90 percent of the serotonin.

So while scientists discover more about the relationship between gut health and mood, here are some things that you can do to improve/maintain your gut health:

Consume foods that naturally contain probiotics. Starting the day off with a low or nonfat yogurt is good, along with other probiotic foods and beverages like kefir, miso, pickled or fermented vegetables, and kombucha.

Consume foods that are a good source of prebiotics. These are the non-digestible carbs that nourish probiotic bacteria. Prebiotics include soluble and insoluble fiber sources like inulin (Jerusalem artichokes, asparagus, leeks, onions, garlic, and bananas), foods with resistant starch, and glucomannan.

Remove foods that wreak havoc on gut health. This means refined carbohydrates, sugars and saturated fats. These foods trigger changes in the gut bacteria associated with chronic systemic inflammation. This type of inflammatory state has been identified as a causal factor in depression. Additionally, these foods not only promote “bad” bacteria but cause bacterial changes that may relate to loss of “cognitive flexibility” or the power to adapt and adjust to changing situations.

Adopt lifestyle practices that promote a healthy gut. Practice mindful eating so you’re not eating empty calories that promote bad gut bacteria, exercise regularly to boost the variety of good bacteria in your gut, and get sufficient rest so you don’t crave the bad foods that feed bad bacteria.

Cover gaps in the diet with a high-quality probiotic supplement. These health products help you directly replenish your gut with live beneficial bacteria.

Science continues to make more discoveries about the relationship between gut bacteria and the brain, so stay ahead of the curve and promote both physical and mental well being by balancing your gut microbiome! 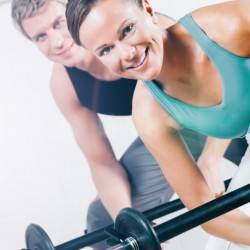 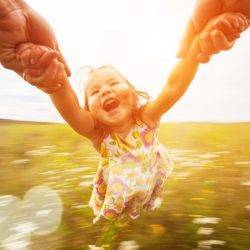 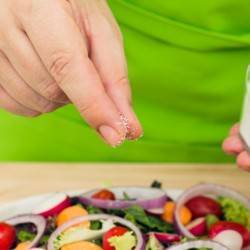