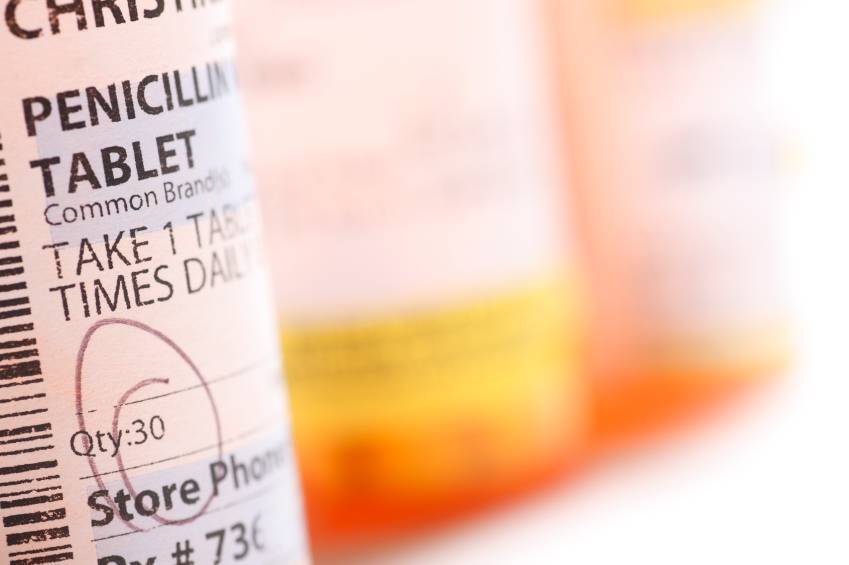 When you’re born, you get everything from your parents – your genes, your name, and even your habits. But did you know that you also get your gut bacteria from them?

Yet quite often, both before and after birth, children are given antibiotics that can change the bugs that they get, resulting in some negative long-term effects. What are they?

A study by researchers at New York University Langone Medical Center published in the journal Cell found that this early dose of antibiotics may influence metabolism and lead to later-life obesity.

Over the course of five years, researchers conducted a series of experiments on six different mouse models.

Results showed that both groups that received the penicillin experienced increased fat mass. But of the two groups, the mice that had been exposed to antibiotics in the womb had higher body fat levels.

The mice given a high-fat diet and antibiotics also had higher levels of fasting insulin and saw changes to genes linked to liver regeneration and detoxification, both symptoms of metabolic disorders.

To find out the cause of the weight gain – whether it was antibiotics exposure or an altered gut microbiome – the researchers transferred gut bacteria from the mice given penicillin and transplanted it into the guts of 3-week-old mice that were bred to be germ-free and antibiotic-free. A control group, another group of germ- and antibiotic-free mice, had bacteria transplanted from mice not treated with penicillin.

In addition, the researchers noted that penicillin did not reduce the amount of bacteria in the gut; instead, the antibiotic eliminated four bacteria important for microbial colonization during infancy: Lactobacillus, Allobaculum, Candidatus Arthromitus, and an unnamed member of the Rikenellaceae family.

Lead researcher Dr. Laura Cox, PhD, of the NYU Langone Medical Center in New York, concluded, “We’re excited about this because not only do we want to understand why obesity is occurring, but we also want to develop solutions. This gives us four potential new candidates that might be promising probiotic organisms. We might be able to give back these organisms after antibiotic treatments.”

It’s not a secret anymore – changes in your gut microbiome can have a lasting impact on your health. But who knew these little bugs could affect your life for life?

The researchers in this study noted that their findings confirm the results of a previous 2012 study, where they discovered that mice given low doses of antibiotics over the course of their lives gained 10 – 15% more body fat and showed altered metabolism in the liver. This is common practice in commercial agriculture, which has been using antibiotics to fatten livestock for some time now.

Still, this doesn’t mean that you should completely swear off antibiotics forever. The study authors are careful to note that doctors shouldn’t stop prescribing antibiotics to children or adults, and quite frankly, antibiotics can still be beneficial for fighting many severe bacterial, not viral, infections.

Always talk to your physician about your treatment options, and see if he or she recommends an alternative to antibiotics. And to avoid illnesses that might require treatment with antibiotics, practice good hygiene and follow proper food safety rules. You’ll be surprised at how effective this can be at keeping illness at bay.

Finally, remember that all bugs aren’t bad. You have more than 100 trillion bacteria on your body at any given moment, even when you’re well. So try to worry less about the bad bugs and instead, focus on promoting the good ones! 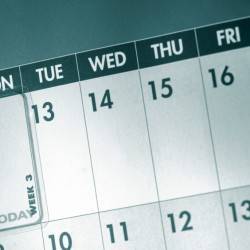 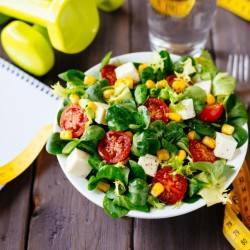