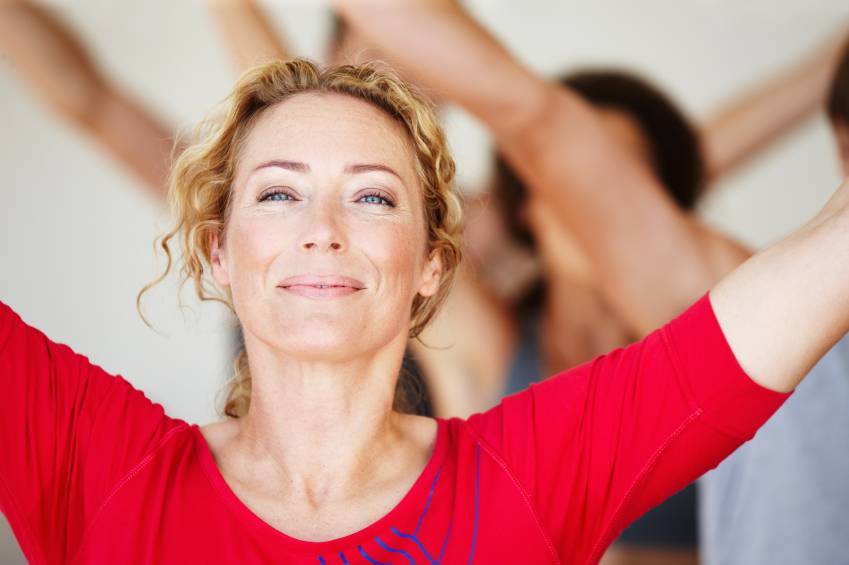 We all feel down sometimes, especially during the winter when seasonal affective disorder, or SAD, affects our moods due to the change in seasons.

But regardless of season, depression is a serious condition that affects one in 10 Americans at some point in their lives. And surprisingly, most of those affected are female and between the ages of 45-64.

So is there anything we do to try to prevent depression from derailing our lives?

A study by researchers at University College London (UCL), published in the Journal of the America Medical Association Psychiatry, says yes – move your body more often.

The researchers followed over 11,000 men and women born in 1958 until they reached the age of 50. Their depressive symptoms and physical activity levels were monitored and recorded over five decades.

Researchers used the Malaise Inventory, a questionnaire designed to assess psychological distress, at ages 23, 33, 42, and 50 to evaluate depressive symptoms. As part of the inquiry, participants were also asked how often they were physically active. The connection between depressive symptoms and activity was then assessed.

Researchers found that each additional physical activity session per week reduced the odds of developing depression by 6%.

Dr. Snehal Pino Pereira at the UCL Institute of Child Health, the study’s lead author, noted that leisure time physical activity has a protective effect against depression. For example, if an adult between their twenties and forties who isn’t physically active became active three times per week, they would reduce their risk of depression by approximately 16%.

“Importantly, this effect was seen across the whole population and not just in those at high risk of clinical depression,” she stated. “The more physically active people were, the fewer depressive symptoms they reported. Just as someone might be a little overweight but not clinically overweight or obese, many people who are not clinically depressed could still experience some depressive symptoms.”

Senior author Chris Power, Professor of Epidemiology and Public Health at the UCL Institute of Child Health, added, “There is some evidence to suggest that activity can be used as a treatment for depression…if everyone was physically active at least three times a week, we would expect to see a drop in depression risk, not to mention the benefits for physical health, as pointed out by other research, including reduced obesity, heart disease, and diabetes risk.”

This is good news for the more than 350 million people worldwide affected by depression. Current treatment options usually mean medication, psychotherapy, or a combination of the two, and yet many people still seem to fall back into depression.

With the New Year around the bend, many of us will be developing resolutions to get back in shape and be healthy. If exercise is on your list, then you can add a positive impact on mental health to its many benefits!

One way to ensure your success is to exercise outdoors. A Canadian study found that women in their 50s and 60s had better moods and exercised longer when their workouts were outdoors.

But what to do outdoors? Consider going for a jog! Another recent study showed that exercising – specifically jogging – helps seniors maintain their ability to walk. Researchers looked at people older than 65 who either ran or walked for exercise. Those who ran at least 30 minutes, three times a week, were less likely to have age-related physical decline in walking than those who walked for exercise.

If jogging isn’t for you, remember that fun holiday activities like iceskating, skiing, and sledding also count as outdoor exercise!

For the indoor types, don’t worry – you’ve got plenty of options, too. You can go to the gym, join a cycling class, practice yoga, or even try dance fitness!

Indoor or outdoors, as we enter the New Year, remember to stay busy and stay moving. After all, we know now that being active more often is good for the body and mind. 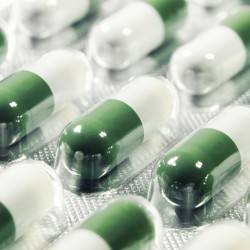 Antibiotics and Probiotics – What You Need to Know