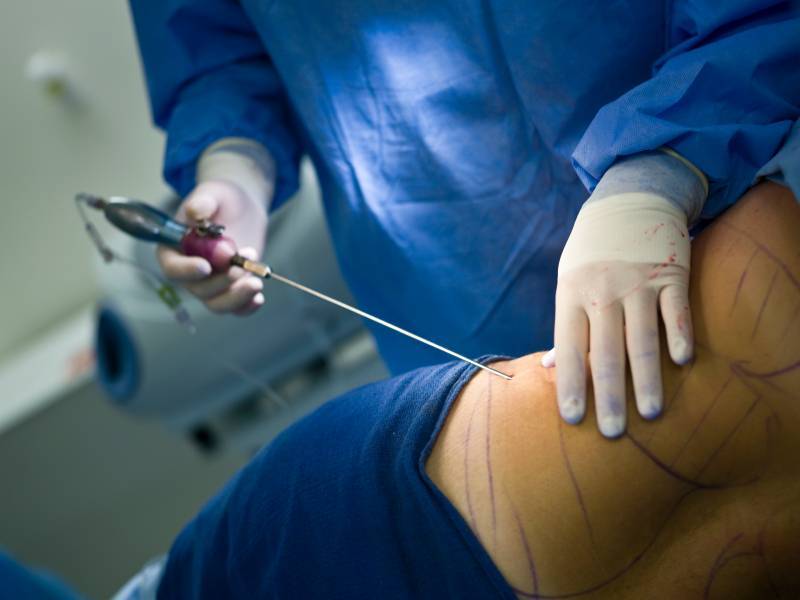 Everybody’s looking for a quick fix, and this may explain why liposuction is one of the most popular cosmetic surgery procedures, not just in the U.S. but across the world. Yet, despite the advances in technology and reduction in recovery time, the old adage “there are no shortcuts to success” seems to prove true, even when it comes to fat loss.

According to a new study published in the July issue of the Journal of Clinical Endocrinology and Metabolism, researcher Fabiana Benatti and her colleagues at the University of São Paulo, Brazil, found that women who do not exercise after undergoing abdominal liposuction regain fat and not necessarily in the area where they had it removed.

As part of the study, 36 healthy, normal-weight women between the ages of 20 and 35 with a body mass index (BMI) of 30 or less underwent liposuction. The liposuction procedure was “small-volume,” removing roughly two and a half to three pounds of subcutaneous (directly under the skin) abdominal fat. None of the women had participated in a regular exercise routine for at least 6 months prior to surgery and study.

During the first two months after the procedure, fat levels for all the women remained unchanged. After the two-month recovery period, the participants were randomly assigned to two groups; one group was placed in a four-month-long exercise regimen where members participated in aerobic exercise (walking or jogging on a treadmill for about 40 minutes) and light strength-training exercises with weights three times per week. The second group did not engage in an exercise program and remained sedentary. Food intake did not significantly differ within or between groups.

“Women who do not exercise after undergoing abdominal liposuction regain fat and not necessarily in the area where they had it removed.”

Six months after the procedure (four months after being separated into groups), the women’s progress was analyzed. The women who did not exercise experienced a “significant regain of total fat mass [which] suggests a compensatory fat growth,” according to researchers.

In other words, it seems as though the body made up for the subcutaneous fat removed during liposuction by adding visceral fat around the abdomen, a more harmful type of fatty tissue that wraps around organs and is associated with higher risk for diabetes and heart disease. Conversely, the women in the exercise group gained very little fat and did not increase their visceral fat.

“The message of our study was that body fat is very well defended,” says Dr. Robert H. Eckel who oversaw the study.

While it’s unclear why liposuction causes the body to produce more visceral fat, Benatti suggest that “liposuction leads to an architectural destruction of the subcutaneous fat cells, so fat regain may have been directed away from these cells toward the adjacent visceral cells.” And because the research shows that exercise seems to counteract this effect, “It is very important, if not essential, that [people] exercise after the surgery.”

The American Academy of Cosmetic Surgery recommends liposuction surgery for “the removal of localized depots of fat that do not respond to diet and exercise,” and as the study states, it can be quite cosmetically efficient.

However, many patients who undergo liposuction are so pleased with the results that they don’t exercise after the procedure to continue keeping the weight off.

The results of this study send a critical message to lipo patients about the importance of adopting a physical exercise program post-surgery to maintain their results and prevent the formation of compensatory visceral fat – a truly dangerous form of fat regain because of its association with cardiovascular disease, diabetes, certain cancers, and even early mortality.

Cardiovascular exercise is one of the best ways to prevent weight regain – vigorous activities such as running, jogging, cycling, swimming, and using the elliptical machine at the gym are all popular ways to raise the heart rate and burn calories. Even walking has been shown to help decrease visceral fat.

And while the researchers in the study waited 2 months to ensure full recovery before placing participants in an exercise regimen, each patient’s recovery will be different.   Keep in mindVitaMedica’s Recovery products such as our Clinical Support Program and Recovery Support Program  can help speed recovery to allow patients to begin maintaining results in less time.

Of course exercising to prevent regaining weight is not just limited to lipo patients. In a related study published in the Annals of Surgery, researchers found that gastric bypass patients who lost about two-thirds of their “excess weight” seem to keep the weight off.  But like lipo patients, they need to modify their diet and lifestyle over the long-term to maintain their results. 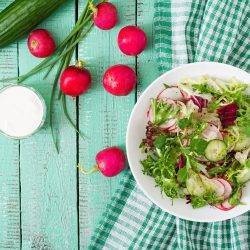