A recent study published in The American Journal of Clinical Nutrition suggests that older women’s muscles may benefit from the addition of fish oil to their diet and strength-training routines.

The study performed by researchers from Paraná Federal University in Brazil followed forty-five women, aged 64-65, over a period of 90 days while they performed strength training.

After the 3 month training  period, the results were assessed using four “functional tests” often used with older adults. In the sit-and-reach test (where one sits on the floor, legs straight, and reaches for the toes), there was no difference in any of the groups.

The foot up and go test (where the subject, from a seated, hands on the knees, feet on the floor position, gets up and walks as quickly as possible around a marker and reseats) was performed faster by members of all groups.

The 6-minute-walk performance (which measures the distance a subject is able to walk over a total of six minutes on a hard, flat surface) was also increased significantly in all three groups.

Researchers reference other studies which have shown that Omega-3 polyunsaturated fatty acids (PFAs) found in fish oils can increase nerve conduction rate in older persons, improve heart muscle contractions, and aid in muscle protein anabolism. Strength-training has also been shown to “facilitate muscle protein anabolism, energy expenditure, and improved appetite and food intake in elderly people,” they note. Consequently, fish oil supplementation coupled with strength-training both improves the response of the neuromuscular system and enhances the effects of strength-training on skeletal muscles.

Still, “Results should be viewed with caution because the participant numbers were relatively small. Other studies involving a larger sample and other combinations of training and supplementation period are required.”

In our more mature years, changes to our neuromuscular system, changing muscle fibers and loss of muscle mass diminish our overall strength. Strength-training exercises are a great way to combat these changes because they have been shown to increase muscle force, improve nerve “excitability,” and decrease the time it takes for our muscles to respond to stimulation. With aging, these small differences can mean a noticeable improvement in comfort and quality of life.

This study shows that a combination of fish oil and strength-training can potentially magnify these effects, helping with muscle contraction, and this, in turn, may help us perform everyday tasks and prevent falls – a major concern amongst mature adults. Even beyond that, fish oil and its Omega-3 PFAs have many other potential benefits including improved heart health, a reduced risk of breast cancer, and healthy skin.

As researchers also point out in the study, Western diets are high in Omega-6 fats (found in most types of vegetable oils) and low in Omega-3 fats (found in fish and flaxseed oil), and this imbalance in consumption promotes inflammation. Therefore, in order to experience the positive effects of Omega-3 PFAs on tissues – especially those in the cardiovascular and nervous systems – and protect against age-related diseases, supplementation with a fish oil like VitaMedica’s Super EPA/DHA Fish Oil should be strongly considered. 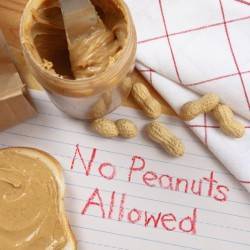 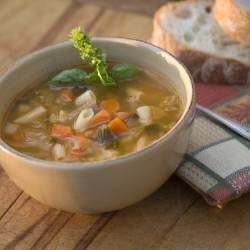 Soup’s On: A Healthy Start to a New Year 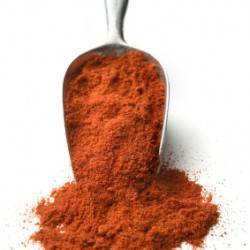