How Your Favorite Beverage Could be Messing with Your Weight | VitaMedica 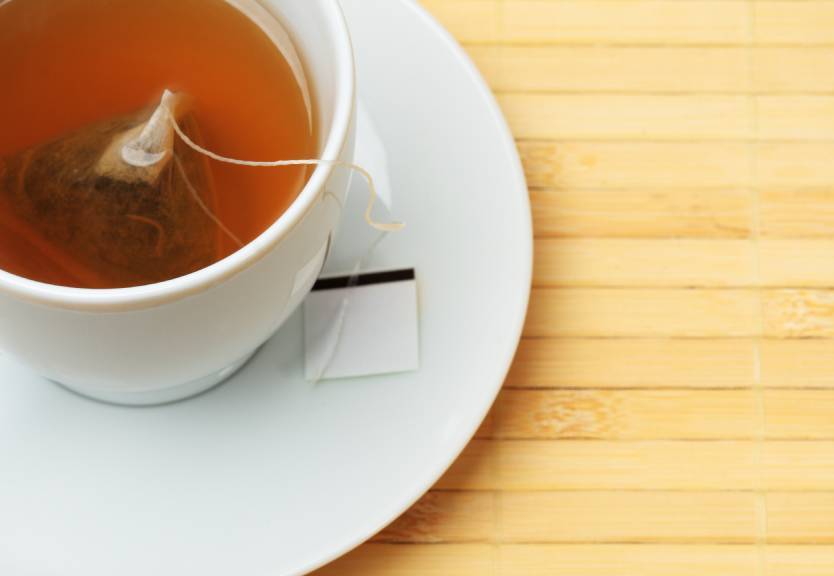 You avoid sugar sweetened beverages because you know that by drinking them you’ll pack on the pounds. But, did you know that sipping a Skinny Margarita is actually worse for blowing your diet? And, that having a cup of tea is best?

That’s because drinking alcohol is associated with the largest increase in daily calorie intake compared with drinking sugar-sweetened and other beverages, according to a new study published in the Journal of the Academy of Nutrition and Dietetics.

”The results showed that those who drank alcohol consumed an extra 384 calories a day, the highest of any group.”

Researchers from the University of Illinois at Urbana-Champaign examined the dietary habits for more than 22,000 U.S. adults using 10 years of data from national health statistics (National Health and Nutrition Examination Survey or NHANES).

Discretionary foods are not required for health and are typically low in nutrients but high in sugar, sodium, fats and cholesterol. Good examples include ice-cream, cookies, chocolate and fries.

What gives? By not drinking highly caloric beverages, coffee and diet beverage drinkers may compensate or feel that they’ve earned the right to indulge in a treat. Of course, the opposite may be true. They could splurge on dessert and feel compelled to drink just a black coffee instead of a more caloric drink.

On the other end of the spectrum, researchers found that people who consumed sugar-sweetened beverages had the worst overall diet quality (based on Healthy Eating Index 2010). A greater proportion of their caloric intake was based on discretionary foods. Put another way, they ate far fewer health promoting foods like fruits, vegetables and beans.

Health professor Ruopeng An, who conducted the research said, “Switching to diet drinks may not help people control their weight if they don’t pay attention to the quantity and quality of the foods they consume.”

The key message from this study is that you need to assess your beverage consumption in the context of your overall dietary behavior, keeping in mind the following:

Osteoporosis: How Often Should Women Be Screened?