Nutritional Supplement Use is Widespread Among Adults | VitaMedica

Over 50 percent of the adult U.S. population uses supplements, according to the latest data from the CDC’s (Centers for Disease Control) National Center for Health Statistics (NCHS). This compares with 43 percent from about 20 years ago.

Supplement usage was compiled from the National Health and Nutrition Examination Survey (NHANES), a continuous national health survey administered to a representative sample of U.S. households. The most recent data was collected from 2003-2006 and compared against data collected in two other periods: 1999-2002 and 1988-1994.

“The increase in supplement use may be due to increased awareness and education about dietary supplement use,” said lead report author Jaime Gahche an associate service fellow at the National Center for Health Statistics.

Key findings from the report included:

Monitoring consumers’ use of nutritional supplements over time is an important component of the National Nutrition Monitoring System. By assessing nutrient intake by demographic groups, health officials can make important policy decisions. If not taken into consideration, intake of some nutrients may appear inadequate while others over consumed.

A good example is vitamin D because very few foods contain this nutrient. If supplement intake were not considered, then estimates of population intake may be greatly underestimated.

Another example is folic acid, which the government has required fortification since 1998 in foods like bread, cereal, pastas and other grains. Sufficient levels of folic acid help prevent against neural tube defects (e.g., spina bifida) during the first trimester of pregnancy. Given that half of pregnancies are unplanned, fortifying the food supply helps women of child-bearing age to meet this nutritional requirement.

Just a clarification – when you read the words “dietary supplement” this is not referring to supplements that assist weight loss. Instead, this is the government’s terminology for the general category of nutritional supplements including vitamins, minerals, botanicals, amino acids, etc.

The latest statistics on dietary supplement use is not surprising. Just a quick poll among your friends and family and you’ll learn that most adults take some sort of supplement.

Although this is the latest data, supplement use is compiled from 2006, almost 5 years ago. Since then, more evidence has accumulated about the benefits of taking Omega-3 supplements. It will be interesting to see 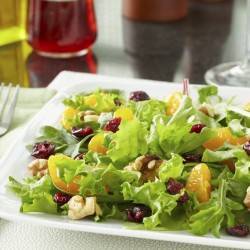 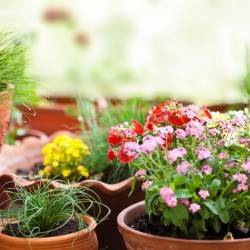 Starting Gardening: Your How to Guide 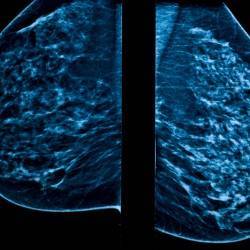