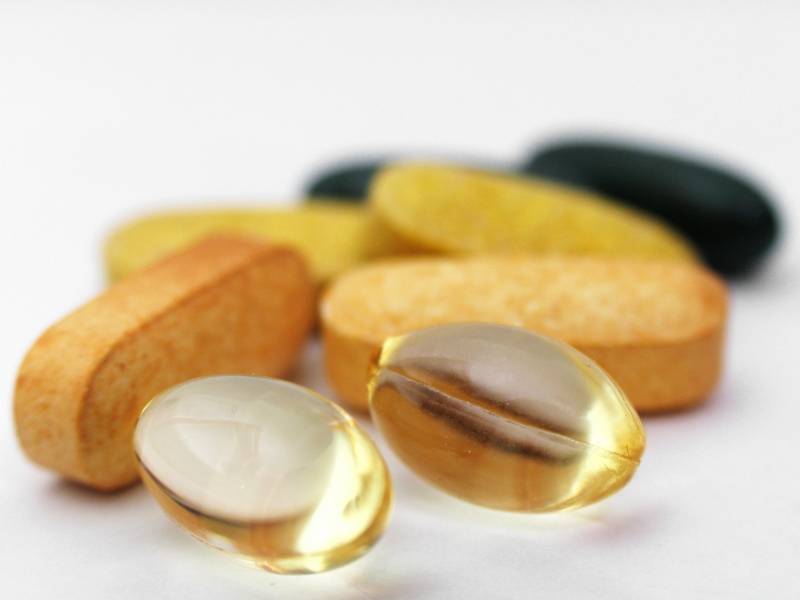 This month, we feature a series of articles on breast cancer to observe National Breast Cancer Awareness month. This article reviews the role nutritional supplements play in breast cancer prevention and treatment.

The American Cancer Society (ACS) has been a leader in evaluating the relationship between nutrition, physical exercise, nutritional supplements and cancer. About every five years, the ACS updates and publishes their findings in CA: A Cancer Journal for Clinicians. The last update was published in late 2012. The guide, called Nutrition and Physical Activity During and After Cancer Treatment, is free, easy-to-read and readily available to the public.

Researchers and patients have been keenly interested in determining how nutritional supplements might reduce the risk or recurrence of cancer. Finding answers has not been easy. Study results are often conflicting, making specific recommendations difficult.

Clearly, more research in humans is needed to better understand the beneficial effects of nutritional supplements on breast cancer. In the meantime, the non-profit website, www.breastcancer.org, provides an excellent review of the well-known nutritional supplements associated with the disease. A few, like ginger, have been found to provide relief during cancer treatment. Others like EGCG found in green tea, have been shown to limit the growth of breast cancer cells and other types of cancer cells in lab and animal studies.

While nutritional supplements are an integral part of a wellness program, the limited scientific evidence does not support their use in the prevention, treatment or recurrence of breast cancer. In particular, there is no evidence that taking phytochemical supplements like beta-carotene, resveratrol or polyphenols reduce the risk of cancer.

The complex nature of plant foods may partly explain why nutritional supplements have not lived up to their cancer fighting protection. When these plant compounds – vitamins, minerals, antioxidants and phytochemicals – are isolated in a nutritional supplement, the same effect may not occur. Researchers theorize that the interplay of the various plant chemicals is what confers the beneficial health effects.

Supplement Use During Cancer Treatment

At the heat of this controversy is antioxidants. Cancer experts have consistently advised against taking high doses of antioxidants during cancer treatment. Radiotherapy and chemotherapy require oxidative stress to destroy cancer cells. Clinicians hypothesize that taking an antioxidant supplement, which could prevent cellular oxidative damage to cancer cells, could reduce the effectiveness of these treatments.

A review of studies published in the last decade may change this thinking. One 2007 publication in the peer-reviewed journal Cancer Treatment Reviews systematically evaluated 19 studies involving over 1,500 patients that showed there is no evidence antioxidant supplements interfere with the therapeutic effects of chemotherapy agents. In fact, their use helped increase survival rates, tumor response and the patient’s ability to tolerate treatment.

Similarly, in the March 2016 edition of Integrative Cancer Therapies researchers in Japan published a review of 49 studies that concluded there was no clear evidence of negative effects of antioxidants during cancer therapy.

During and after treatment, the ACS recommends that patients optimize their nutritional intake by emphasizing a plant-based diet featuring plenty of fruits & vegetables and whole grains. They also recommend limiting consumption of red meat and saturated fats. To cover gaps in the diet, the organization recommends a multi-vitamin & mineral, providing the amounts are not higher than 100% of the Daily Values.

The scientific evidence for advice on nutrition and physical activity after cancer is much less certain than for cancer prevention. The same holds true for nutritional supplements used during this phase of the disease. Two supplements – soy and flaxseed – have been the subject of much debate as it relates to breast cancer recurrence.

Soy and flaxseed have been widely publicized for their overall health benefits. In Asia, women consume much higher amounts of soy in their diet compared with their western counterparts. They also have lower rates of breast cancer. Ground flaxseed is a good source of both soluble and insoluble fiber. The oil derived from flaxseeds is an excellent source of the essential fatty acid (EFA), alpha-linolenic acid.

The concern has to do with estrogen. Both soy and flax naturally contain phytoestrogens. When consumed, these plant estrogens exert a weaker effect in the body than human estrogens. But their role is controversial especially in women with estrogen-dependent breast cancer.

One of the phytoestrogens in soy is called isoflavones (the main isoflavones in soybean are genistein and daidzein). Compared with food sources of soy (tofu, miso, edamame), the supplement form contains much higher concentrations of isoflavones. Current evidence neither suggests specific benefits nor harmful effects when soy is provided in moderate amounts as seen in the traditional Asian diet (no more than 3 servings per day). However, because higher doses of soy from powders or supplements may have estrogenic effects, and higher levels of estrogen increase the risk of progression for estrogen receptor-positive breast cancer, it is prudent for breast cancer survivors to avoid soy in higher concentrations.

Flaxseed is a rich source of lignans. In addition to their estrogen-like effects, lignans also have antioxidant properties. Most of the research done on flax seed has been in the laboratory or in animals. In one study, flaxseed lignans reduced the stickiness and movement of breast cancer cells, which limits the cancer’s ability to spread. Other research has found that a diet supplemented with flaxseed may reduce the formation, growth or spread of several cancers including breast cancer. In a 2007 report, flaxseed reduced growth of breast cancer cells in mice and enhanced the effectiveness of tamoxifen.

More research in humans is needed to determine the usefulness of flaxseed in breast cancer prevention. In the meantime, supplementing the diet with 1-2 grams of flaxseed oil (flaxseed oil is not a good source of lignans) and 1-2 tablespoons of ground flax daily appears to be prudent. 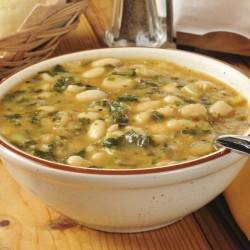 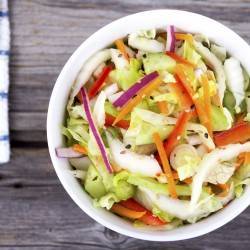 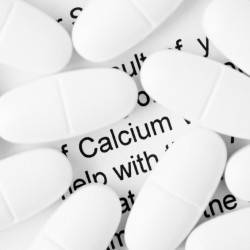