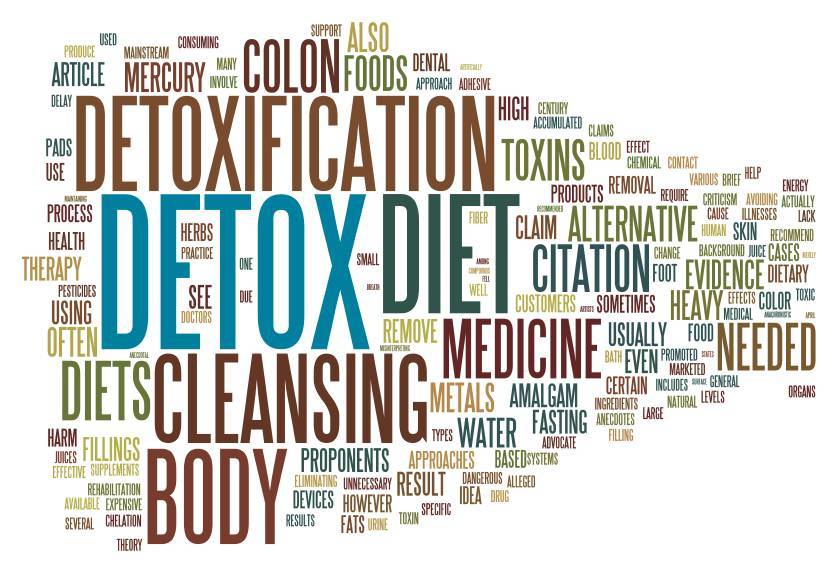 Summer’s now in full swing, and it seems our minds are still on our bikini bodies. Obesity and weight-loss continue to be a hot topic, so here’s a roundup of all the news you need to know!

Indulging your sweet tooth first thing in the morning may also help you shed weight by curbing your cravings, says a study in the journal Steroids, presented at the Endocrine Society’s annual meeting in Houston.

Participants were randomly assigned to one of two low-calorie-diet groups which were identical except for breakfast: one lucky group ate a 600-calorie high-carb breakfast that included a cookie, chocolate, cake or a doughnut for dessert while the other group ate a 300-calorie low-carb breakfast.  Protein-rich foods such as tuna, egg whites, cheese, and low-fat milk made up both breakfasts.

After 4 months on the diet, both groups lost an average of about 33 lbs. But during the 4-month follow-up period, those in the low-carb group had regained an average of 22 lbs., while those enjoying dessert with their breakfast continued to lose another 15 lbs. on average.

The dessert eaters reported feeling less hungry and had fewer cravings compared to the other participants; they were also better at staying within their calorie limits, and they showed greater drops of ghrelin (the “hunger hormone”) after breakfast — 45.2%, vs. a 29.5% drop for the low-carb dieters.

The study authors attribute weight-loss success to the timing and composition of dieters’ meals. High-protein breakfasts reduced hunger, while carbohydrates helped participants feel full.  And dessert? Knocking it out early on decreased the likelihood of cravings and diet-ruining binges.

Obesity Screenings for All

The U.S. Preventive Services Task Force just released new guidelines recommending that doctors screen all of their patients for obesity, and if necessary, refer them to comprehensive lifestyle-management programs to help them lose weight.

New guidelines recommend physicians screen patients for obesity by assessing body mass index (BMI). Per the Centers for Disease Control, a BMI of 30 or more = obese, 26-29 = overweight, and below 25 = normal weight.

Seems simple and obvious enough, right? So why haven’t they done it all along?

Few doctors have the time or resources to provide intensive, one-on-one counseling, and because programs meeting the task force’s guidelines are limited, many doctors have few opportunities to make referrals. In addition, many patients are averse to change or lack a supportive environment; as a result, physicians can be (rightfully) concerned about alienating them.

Still, with Medicare and some insurance providers willing to fund physician-initiated weight counseling, this is just one small step in initiating a crucial change in the way obesity is diagnosed and managed.

No Age Limit on Eating Disorders

It’s not just the younger ladies who struggle with body-image issues. According to a study published in the International Journal of Eating Disorders, more than half of 50+ women are unhappy with their weight or shape.

Of the 1,849 participants (whose average age was 59), 8% reported purging in the last five years and 3.5% reported binge eating in the last month, and while this behavior was more common in women in their 50s, it also occurred in women over 75.  In addition, 7.5% used diet pills, 7% engaged in excessive exercise, 2.5% used diuretics (substances that increase urination and therefore, shed water weight), 2% admitted to using laxatives, and 1% vomited, all in an effort to lose weight.

Oh, and have you heard of Belviq? If you haven’t, expect to hear a lot about it soon, as it’s the first weight-loss drug to receive FDA approval in 13 years.

Lorcaserin (brand name Belviq), made by San Diego-based Arena Pharmaceuticals, offers modest benefits. In a clinical trial published in the New England Journal of Medicine, two-thirds of patients on the drug lost 5% of their body weight, while one-third lost at least 10%, after one year taking the drug in conjunction with a modified diet and exercise plan. Weight loss averaged about 17-18 pounds.

Pregnant women should not take Belviq, and those who do not see at least 5% weight loss within 12 weeks should discontinue usage, according to the makers.

While the drug has been approved, there are still concerns about its long-term safety. Like the now-withdrawn weight-loss drug “fen-phen,” Belviq suppresses appetite by activating the serotonin 2C receptor in the brain, and while it affects a different part of the serotonin system, many wonder if it will carry a similar risk of heart valve damage.

As a condition of Belviq’s approval, the FDA has required Arena to conduct six post-marketing studies, including a long-term trial to assess heart attack or stroke risks.

As the country becomes more aware and focused on obesity, individuals, the government, the healthcare industry, and pharmaceutical companies alike will be looking for solutions on how to solve the crisis. Clearly, it’s going to be a difficult task.

There is no magic pill to make weight-loss happen. A new drug is not a new solution; it’s simply a potential way to help kick-start a healthy lifestyle plan that includes dietary changes and an exercise regimen. And before long-term studies are conducted, we can’t fully know what unknown effects these drugs can have on our health.

And just because a study says dessert with breakfast can curb cravings, it doesn’t mean we should use it as an excuse to splurge on a continual basis. The dessert category can include sweet, ripe, in-season fruit which has the added benefit of fiber, vitamins, phytonutrients, and antioxidants – things unlikely to be found in cookies or cake.

Weight management is a universal struggle that affects all demographics, and it’s a hot topic because it’s something we know we need to deal with. We can’t depend on a pill; we need to find the will.