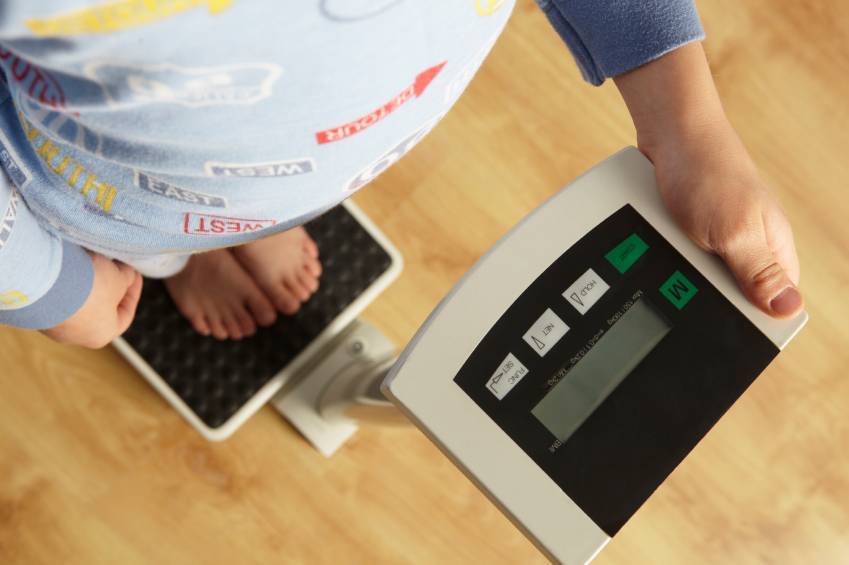 While some people gain weight later in life for a variety of reasons, many remember struggling with weight from an early age.  This comes as no surprise, as we acquire and adopt lifestyle habits early on.  But how early is early?

It turns out, the likelihood of someone being obese begins to increase as early as, and perhaps even before, kindergarten.

A study by researchers at Emory University in Atlanta, Georgia, published in this month’s New England Journal of Medicine, finds that children who are overweight in kindergarten are more likely to become obese later in life.

“Overweight 5 year olds, were four times more likely to be overweight by age 14 than other children who started kindergarten at a healthy weight.”

The study followed almost 8,000 children enrolled in the Early Childhood Longitudinal Study, Kindergarten Class of 1998-1999.  The children’s average age was 5.6 years, and researchers measured their height and weight seven times from kindergarten to eighth grade.

The greatest increase in the obesity rate occurred between first and third grade, growing from 13% to nearly 19%.  By eighth grade, 20.8% of the children were obese, and 17% were overweight.

And while the study only followed the children for this seven year period, analyzing their birth weights showed that those who were large babies at birth and overweight by the time they reached kindergarten were at the greatest risk of becoming obese by age 14.

Nearly 11% of babies born at 8.8 pounds and 23% of babies weighing more were obese by kindergarten.  By the time they reached eighth grade, about 20% of children born below or at normal weight were obese, and about 32% of heavy babies were obese.

The effect of socioeconomic background and race was also assessed; while they mattered more when children were younger, by the time the overweight children were in kindergarten, the factors no longer contributed to their risk of obesity in later years.

Lead researcher Solveig A. Cunningham, assistant professor at Emory University’s Hubert Department of Global Health, writes, “We have evidence that certain factors established before birth and during the first 5 years are important. Obesity prevention efforts focused on children who are overweight by 5 years old may be a way to target children susceptible to becoming obese later in life.”

This study reaffirms what we already know or should know – you don’t become obese overnight.  Instead, obesity risk is established very early in life.

According to the CDC, 18% of elementary-school-aged children are obese.  Programs aimed at addressing the childhood obesity issue have been less successful, and part of the reason may be that the programs targeted school kids at too late of an age.  In addition, most programs don’t specifically target at-risk kids.  What this means is that efforts must start much earlier and focus more on the children with the greatest risk.

Women need to be careful not to gain too much weight while pregnant, as prevention should start early on in the child’s development.  Having a baby born at a healthy weight is important, along with teaching mothers good eating habits.  And once a baby is born and as he/she matures into a young child, teaching him/her about healthy eating and physical exercise before they enter school is important – equally as important, if not more, as the skills they learn in school.

Healthy children who learn good habits grow into healthy adults with good habits, so it makes sense to address the obesity epidemic where it begins!

A Healthy Heart in Your 30s 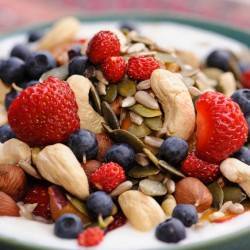