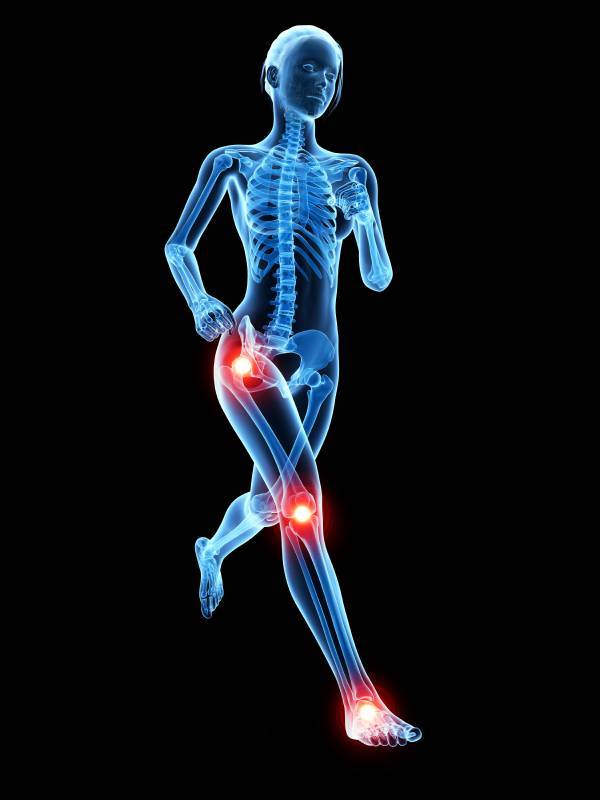 Are you the type that folds at the first sign of discomfort? Do you often wish that you could better cope with your pain?

The last thing that probably comes to mind is getting up and getting active because when you’re in pain, conventional wisdom says you rest and take it easy. But what if just the opposite was true?

Scientists at the University of New South Wales and Neuroscience Research Australia in Sydney recruited 24 young adults. Of the participants, 12 expressed interest in exercising while the remaining 12, despite engaging in similar levels of normal activity, did not wish to exercise.

“Participants who exercised had become more stoical and perhaps did not find the pain as threatening after exercise training, even though it still hurt as much,”

To measure pain tolerance, researchers tested each participant’s reaction to pain by probing an arm with increasing pressure until the individual reached his or her pain threshold and requested that the probing be stopped. Researchers also tested the participants’ baseline pain tolerance by tightening a blood pressure cuff around the upper arm and asking participants to squeeze the device until they experienced discomfort.

The results revealed that the control group participants showed no changes in their responses to the pain tests.

However, those who engaged in the exercise program demonstrated an increased ability to tolerate pain. While their pain thresholds did not change and they started to feel pain at the same stage as before, they were able to withstand more pain for a longer period of time. In addition, the volunteers who had the greatest increase in fitness also showed the greatest increase in pain tolerance.

Senior study author Matthew Jones told the New York Times that exercise may change the way we think about pain. “Participants who exercised had become more stoical and perhaps did not find the pain as threatening after exercise training, even though it still hurt as much,” he said.

According to the American Pain Foundation, in the U.S., more than 76 million people report experiencing pain lasting more than 24 hours. Persistent pain was reported by:

Given this, it’s evident that managing pain is a major concern for Americans, for whom age and excessive weight are contributing to a rise in pain and discomfort as more Americans are living longer into older age, and more than two-thirds of the population is overweight or obese.

Numerous other studies have shown that exercise can help improve pain in many common conditions including back pain, osteoarthritis of the knee, and general pain from aging, and this study presents exercise as a non-narcotic alternative that offers additional health benefits beyond increasing pain tolerance. This is significant, especially for those who experience chronic pain, because getting fit may benefit them due to the way their body and mind adjusts to tolerate discomfort.

So consider adopting a regular exercise regime, with permission and guidelines from your primary health care professional (especially if you suffer from chronic pain), and start managing your pain better today. Your body will feel stronger and more resilient for it!

Probiotics – What You Need to Know (INFOGRAPHIC)