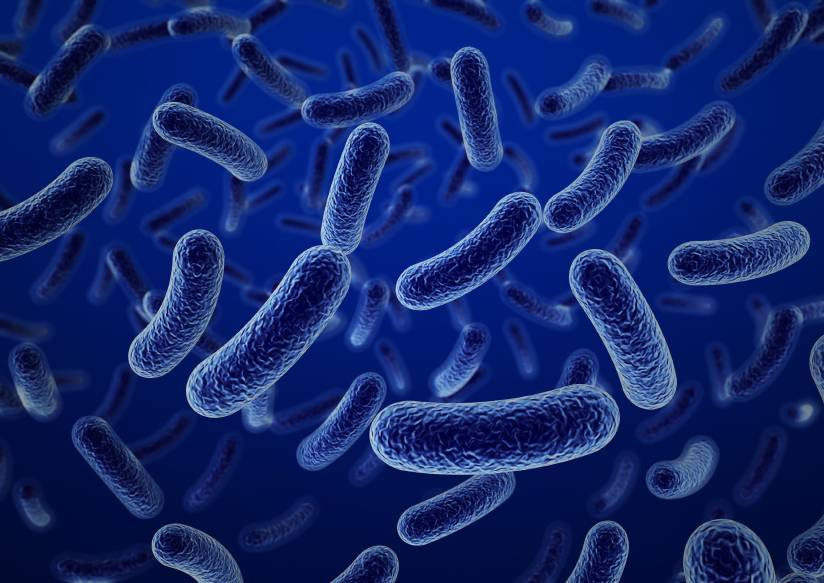 There are many traits that make each of us – even identical twins – unique.  This includes our personalities and our fingerprints, and now we can add our intestinal flora to the list.  But why is this important?

Well, with all the recent research being done on how the microbes in our gut affect our health, and in particular, obesity, it turns out they may hold the key to the question: why some people are fat and others lean?

A study released by researchers at Washington University in St. Louis took a closer look at how gut microbes affect weight by isolating them from other possible factors.

In order to minimize the effects of genetics and environment, scientists studied sets of human twins where one twin was obese and the other was a healthy weight.  They transplanted the twins’ gut microbes in genetically identical mice that were born in a sterile environment, and thus, had no bacteria of their own.

After the initial five-week observation period, the fat and thin mice were housed together during what researchers called the “Battle of the Microbiota.”  Because mice regularly consume one another’s feces, each of the mice introduced new bacteria into their own intestinal flora.

Interestingly, during this period, the mice with the “obese” gut microbes lost weight and saw the obesity-linked metabolic changes reversed, while the mice transplanted with the “thin” microbes stayed at a healthy weight.

Researchers attributed these results to diet, since the mice were fed a typical mouse diet, which is high in fiber and plant matter and very low in fat.

After the initial study, the mice’s diet was changed to further explore the differences.  Some mice were given a diet low in fat and high in fruits and vegetables and these mice exhibited the same changes – the “thin” gut microbes counteracted the effect of the “obese” microbes.

However, other mice who were given a diet low in fruits and vegetables and high in saturated fat – to simulate a typical unhealthful Western diet – those transplanted with “obese” microbes gained weight, regardless of the presence of thin mice and “thin” microbes.

Researchers believe this may be because the “thin” gut microbe groups had high numbers of Bacteroidetes, a group of bacteria that break down complex carbohydrates found in plant matter.  When the mice were given a healthy diet rich in fiber and plant foods, the Bacteroidetes could complete a metabolic function not being met in the “obese” gut microbe groups.  Accordingly, when the mice were fed high-fat diets with little plant matter, the Bacteroidetes “could not establish themselves” and the mice gained weight.

In other studies, researchers found that the gut bacterial flora of obese mice and humans include fewer Bacteroidetes and more Fimicutes than that of their lean counterparts.  This suggests that differences in caloric extraction and storing of ingested foods may be due to the composition of gut bacteria.  In these studies, researchers also found greater bacterial diversity in lean versus obese participants.

Lead study author Dr. Jeffrey I. Gordon, Director of the Center for Genome Sciences and Systems Biology at Washington University, St. Louis, says, “There’s intense interest in identifying microbes that could be used to treat diseases…we’re now trying to identify particular sets of organisms that can do what the complete community does.”

This study is both fascinating and promising, and it adds to an ever-growing body of research that points to the role of gut bacteria in obesity as well as other health conditions.  While scientists are still learning more about this relationship, one thing stands clear – a plant-based diet is not only ideal for health, but it also ensures that beneficial bacteria populate the gastrointestinal tract.

Unfortunately, most adults are not getting the recommended servings of fiber daily (men: 38 grams; women: 25 grams).  Clearly, a way to improve this is by eating more vegetables.  While a safe gut microbe treatment to induce thinness may be in the distant future, it’s a good idea to be proactive and reduce the amount of saturated fat, sugar, and simple carbohydrates in our diet and increase our fruit and vegetable consumption to promote probiotic diversity in our intestinal flora.  The lesson here is if we’re good to our gut, it’ll be good to us, too!

Getting Started With Weight Training 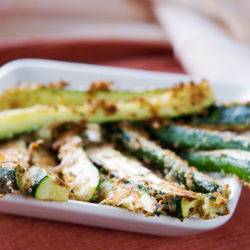