A 14 member expert committee appointed by the IOM established the new levels by reviewing more than 1,000 published studies and hearing testimony from scientists and stakeholders.

The new intake values reflect the evidence which supports the role of vitamin D in maintaining bone health.  But, the new recommendations do not take into account the possible health effects of vitamin D in protection against cancer, cardiovascular disease, hypertension and diabetes.

The recommended intake level for this nutrient was originally established in 1997.  Since then, a large number of high quality studies have been conducted which examine the relationship between bone health and other health conditions.  Unfortunately, these studies have often provided mixed and inconclusive results.

The current study – commissioned by a number of U.S. government organizations including the U.S. Department of Health and Human Services and its Canadian counterpart, Health Canada – was designed to address some of these questions.

While the committee found a strong relationship between vitamin D intake and bone health, they could not find strong evidence that this vitamin protected against numerous other health conditions.  Instead, the report called for additional research to determine if higher levels of vitamin D are warranted to protect against these diseases.

The Council for Responsible Nutrition (CRN) thought that the new recommendations were a step in the right direction.  However, the CRN felt that they “fell short of truly capturing the extensive and positive research that has consistently supported the need for people to significantly raise their vitamin D levels.”

According to national survey data (National Health and Nutritional Examination Surveys or NNHANES), large segments of the population have inadequate vitamin D intake.  Using this data, a study published last year found that many children and adolescents have low intake of this vitamin.

If you live in a sunny climate and get outdoors for about 10 minutes a day, you’re probably getting the RDA for vitamin D.  However, you’re more likely to be deficient in this nutrient the darker your skin, the more time spent indoors and a diet lacking in vitamin D foods.  The best way to ensure that you’re obtaining at least 600 IUs a day (or more), is to augment your diet with a supplement.

Based on the scientific evidence and in anticipation of the IOM report, the amount of vitamin D in a number of VitaMedica multi-nutrient formulas was increased in June 2010.

Now, both our Energy Support and Bone Support supplements are formulated with 450 IUs of cholecalciferol (vitamin D).  When taken in combination (Multi-Vitamin & Mineral), the daily intake is 900 IUs.

These amounts provided in our supplements is within a very safe range.  Importantly, these levels will not only support bone health but may possibly lower the risk for certain cancers, cardiovascular disease, diabetes and other health diseases. 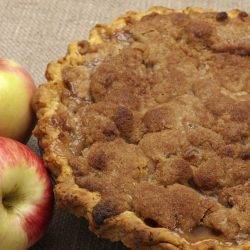 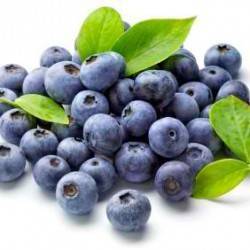