Regular yoga practice is associated with mindfulness and people with mindful eating are less likely to be overweight as measured by body mass index (BMI), a new study says.

The study was led by researchers at the Fred Hutchinson Cancer Research Center. Study results are published in the August issue of the Journal of the American Dietetic Association.

Lead author, Alan Kristal, PhD, hypothesized that a lower BMI was not a result of regular yoga practice but due to the mindfulness that is associated with the activity. Unlike other forms of physical activity, yoga is not considered as vigorous. However, yoga requires participants to hold a pose for several minutes, despite mild physical discomfort. By developing an inner strength, yoga participants can apply this discipline and learning to eating.

To test his hypothesis, Kristal and co-author Denise Benitez, developed a 28-item survey that measured five areas related to eating: 1) disinhibition – eating when full; 2) awareness – awareness of how food looks, tastes and smells; 3) external cues – eating in response to environmental cues like advertising; 4) emotional response – eating in response to sadness or stress and; 5) distraction – focusing on other things while eating.

Each survey item was given a scale of 1 to 4 with a higher score indicating more mindful eating.

The survey was administered to over 300 people at Seattle area yoga studios, fitness facilities, weight loss programs and other venues. The majority of study participants were Caucasian women, with an average age of 42.

While the average body mass index (BMI) was low for the study group, in comparison to the general population, it was even lower for yoga participants (23.1 vs. 25.8, respectively).

Higher scores on the mindfulness questionnaire were associated with a lower BMI. This finding indicates that mindfulness plays a role in weight management.

“Mindful eating is a skill that augments the usual approaches to weight loss, such as dieting, counting calories and limiting portion sizes. Adding yoga practice to a standard weight-loss program may make it more effective,” said Kristal.

Dr. Kristal conducted the latest research as a follow-up to an earlier study conducted in 2005. The study involved 15,500 healthy, middle-aged men and women who had to complete a written survey regarding physical activity and weight history during the ages of 45 to 55.

In normal weight participants, the difference in weight gain during the 10 year period was not significantly different between those who practiced yoga and those who did not. However, the divergence was more substantial for those study participants who were overweight at the study’s onset. Overweight participants that practiced yoga lost 5 pounds whereas their obese counterparts gained about 14 pounds during the same 10 year period.

While yoga is popular, many more people could benefit by adding this practice to their weekly routine.

For the third of adults who exercise on a regular basis, their focus tends to be toward resistance exercises (lifting weight = men) or cardiovascular activities (running, elliptical, step class = women). By incorporating flexibility movements through yoga, both men and women can benefit by reducing stress and preventing future injuries.

For the vast majority of adults who do not exercise on a regular basis, taking a yoga class is a great way to become more physically active. Aside from the physical benefit, the mindfulness this activity cultivates might provide the impetus for some to lose the extra 10 pounds gained during middle age. 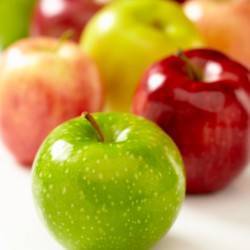 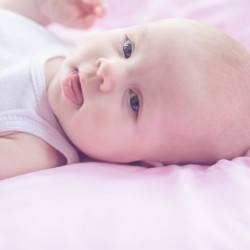 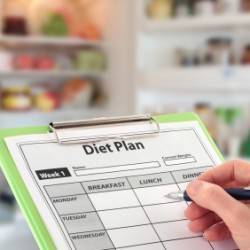