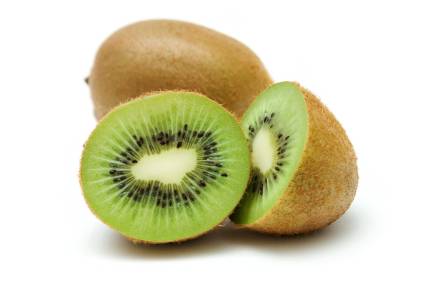 (Actinidia Deliciosa)   Kiwifruit is so-named in tribute to the fuzzy brown Kiwi bird native to New Zealand.  Originally discovered in China, returning missionaries brought the fruit to New Zealand.  For centuries, kiwifruit were known as Chinese gooseberries and made their debut as such in the United States in the early 1960s.  They were subsequently… END_OF_DOCUMENT_TOKEN_TO_BE_REPLACED