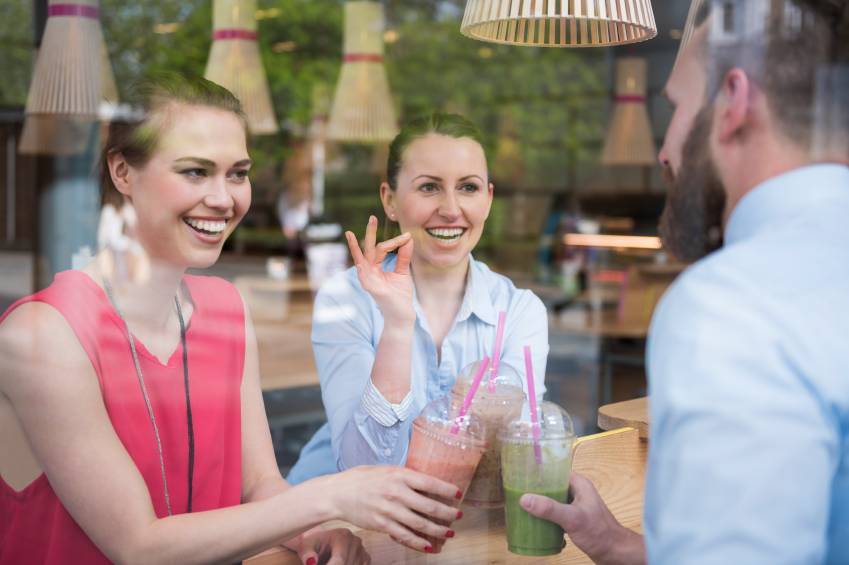 Want to lose weight? Try joining a weight-loss “team” and competing against others, suggests a new study published in the research journal, Obesity.

Researchers at Brown University’s Warren Alpert Medical School, in conjunction with The Miriam Hospital’s Weight Control and Diabetes Research Center, studied the results of the 2009 Shape Up Rhode Island (SURI) campaign and found that being part of a team significantly influenced weight loss.

“Being surrounded by others with similar health goals all working to achieve the same thing may have really helped people with their weight-loss efforts.”

Designed by study co-authors Rajiv Kumar, M.D. and Brad M. Weinberg, M.D., SURI was a 12-week, statewide, low-intensity weight-loss competition. As part of the program, 3,300 overweight or obese participants (with a body mass index of 31.2 or greater) who were at least 18 years of age, formed teams of 5 to 11 members. Each team competed against other teams in three areas: weight loss, physical activity, and the number of pedometer steps taken.

Team members recorded their weight and activity via an online tracking system, and they received feedback from other members regarding personal and team goals.

Weight-loss outcomes were consistent amongst teams. Those who lost clinically significant amounts of weight – at least 5% of their body weight – generally tended to be on the same teams. Participants who were on a team with more teammates in the weight-loss division also saw greater weight loss. But most notably, those who reported higher levels of teammate social influence increased their odds of achieving significant weight loss by 20%.

The study’s authors hypothesize that this type of program may be more effective for young adults because it requires a limited time commitment, utilizes an online system, and allows them to join teams with their friends.

Lead author Tricia Leahey, Ph.D. states, “We know that obesity can be socially contagious, but now we know that social networks play a significant role in weight loss as well, particularly team-based weight loss competitions. Being surrounded by others with similar health goals all working to achieve the same thing may have really helped people with their weight-loss efforts.”

It seems going it alone may not be the best route to weight-loss success, particularly for younger adults.

A recent study of college students in the Journal of Sport & Exercise Psychology suggests that intentions don’t necessarily lead to action or results. Researchers found that life’s daily demands cause motivation to fluctuate, and without consistency, we’re less likely to engage in exercise. Figuring out ways to sustain motivation is crucial to getting and staying active, and having a support network to keep yourself accountable can help you maintain fitness plans.

Another study in the Netherlands found that young women who share a meal with other young women they meet for the first time tend to eat as much as or as little as their dining companions. The effect declined as the meal progressed and the social connection between the women grew, but this indicates that if we are mindful of this behavior, we can avoid unconsciously overeating in certain social situations.

And February’s Health Affairs shows us that up to 33 percent of diners will choose to downsize their portions – with or without a discount – when pressed by their server. A simple suggestion can stimulate diners’ self-control and result in reduced caloric intake!

Clearly, others have an undeniable effect on our actions, but by raising our awareness of social effect, we can make positive changes in our health habits. With social networks, in-person and virtual, becoming more and more prevalent, we need to learn to engage the changing social environment to benefit our well-being.

There are many internet communities that focus on health, and they can be just as valuable as a face-to-face support group. If we want success, we need to find or form strong “teams” of like-minded individuals to both challenge and motivate us to achieve our weight-loss goals. Strength in numbers, after all. 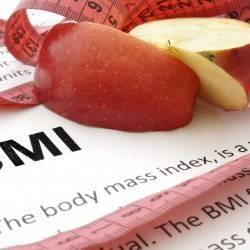 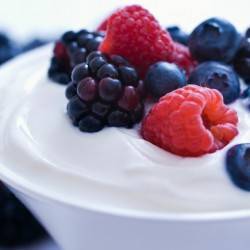 Want a Smaller Waist? Eat More of This Food