The Microbiome: Our Microbial Fingerprint | VitaMedica 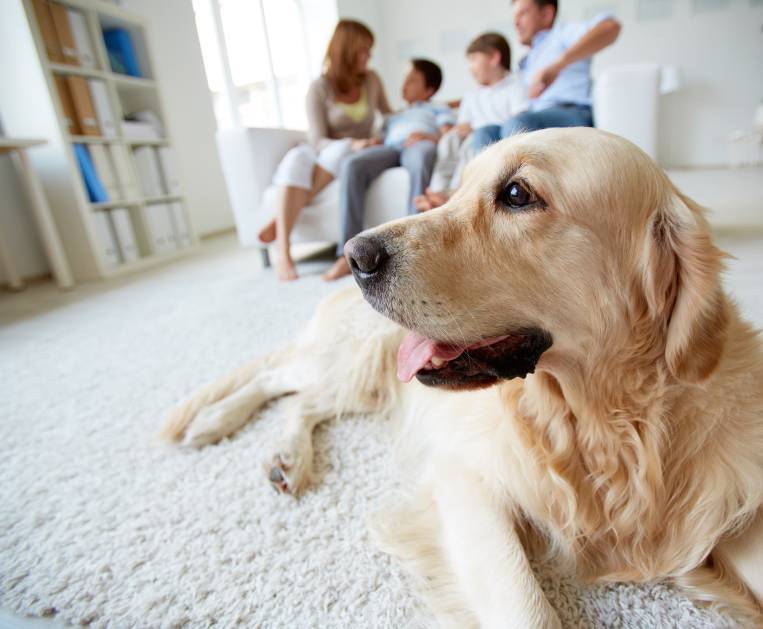 If you’ve ever seen a Peanuts cartoon, you might remember Charlie Brown’s friend Pig-Pen, a little boy who travels with his own personal dirt cloud everywhere he goes.

And while we may be a little more sanitary than Pig-Pen, it turns out we also travel with our own personal cloud of, not dirt, but bugs. And by bugs, we mean the bacterial kind, not the creepy-crawly kind. In fact, many of these microbes are the good kind!

A recent study called the Home Microbiome Project, led by Jack Gilbert, associate professor at the University of Chicago and head of the microbial ecology group at the Argonne National Laboratory, found that as you move around in your home, you leave behind a measurable microbial “fingerprint” of sorts.

Published in the journal Science, Gilbert and his team followed seven healthy families, which included 18 people, three dogs, and one cat, and looked at the microbial map of their homes to find out how bacteria traveled between humans, surfaces, and pets. The purpose was to figure out how the bacteria move and in which direction, and how that affects the overall microbiome (all the beneficial and pathogenic bacteria) of the home.

[The Microbiome – What is it Anyway?]

The participants had their hands, noses, and feet swabbed, as well as the floors, counters, and other surfaces in their homes. And as three of the families moved during the course of the study, researchers tested two houses plus hotel rooms for each of them.

With this, researchers were able to determine how frequently family members interacted, what rooms they used, and even when they’d last been to one part of the house or another.

Adding pets, especially a dog, moved bacteria between individuals and surfaces even more rapidly, and allowed for the introduction of additional outside bacteria.

[The 11 Health Benefits of Having Pets]

The research also extended to areas outside of the home, like hotel rooms.

Researchers also found they could find when someone left the home by analyzing how the local microbiome changed.

And while researchers note that most bacteria have no influence on your health, some bacteria in and around us affect our developmental physiology and may have a positive impact on our behavior and neurological development.

For example, Gilbert referenced a recent study that identified a type of bacteria that protects mice from an allergy to peanuts. Given this, exposing children and ourselves to greater microbiome diversity may result in fewer allergies and better health.

He said, “Think of yourself as real estate, and if the bacteria that populate your body are depleted then there’s lots of spare real estate available. But if you’ve got a rich rainforest full of bacteria living inside and on you, [and] don’t have any spare real estate, it [the pathogen] can’t settle on you and it can’t propagate and you won’t get sick.”

Can you imagine the future of forensics, where microbial “fingerprints” can help place suspects at the scene of a crime? And if you’re going to leave your mark, don’t you want it to be full of the good type of bacteria?

But from antibacterial soap to the ever-present hand sanitizer, in many ways, we’ve become obsessed with being bacteria-free. Yet the more bacteria we’re exposed to the better!

All the things we’re told to do, like spend time outdoors, exercise, and eat our fruits and vegetables, contribute to a healthy microbiome with diverse communities of beneficial bacteria. And these are the same bacteria we spread to our family and loved ones, so promote your bacterial diversity by eating right, exercising, and getting pre- and probiotics, especially if you’ve taken antibiotics!

Only 12% of Midlife Women Satisfied With Body Size 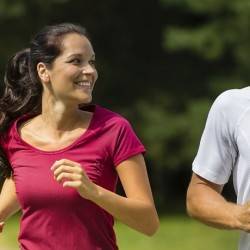 Look to Your Partner to Change Bad Habits 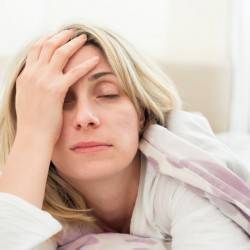 Too Many Americans Don’t Get Enough Sleep