The average life expectancy in the U.S. dropped slightly to 77.8 years, according to a preliminary report issued by the Centers for Disease Control (CDC).  The statistics are based on the most recent data from 2008.

White females have the highest life expectancy (80.6 years) followed by black females (76.8 years), white males (75.7 years) and black males (70.2 years).  This pattern has not changed from 1976 although life expectancy for all groups has generally increased since then.

A baby girl born today can expect to live to 80.3 years of age.  A baby boy isn’t expected to live quite as long at 75.3 years, a difference of 5 years.  But, the difference in life expectancy between male and females has been generally decreasing since its peak of 7.8 years in 1979.

Differences in life expectancy are evident when examining various ethnic groups, but this gap is closing.  For the first time, life expectancy for black males reached 70.2 years.

The age adjusted death rate, which accounts for changes in the age distribution of the population, reached a record low of 758.7 per 100,000, which is slightly lower than in 2007.

Among major race groups, the lowest mortality was reported by Asian or Pacific Islanders (414.2), Hispanic (536.0) and American Indian/Alaskan Native (610.3) populations.  The highest age-adjusted death rate was for non-Hispanic blacks at 956.6 deaths per 100,000.

When looking by age, significant decreases were registered across all age groups.  However, those 15-14 years witnessed the biggest decline at 7.8%, followed by 15-24 year olds at 5.3%

Heart Disease the Leading Cause of Death

Chronic lower respiratory diseases increased by 7.8% in 2008.  However, this increase may be accounted for by changes in the way this disease category was classified.  The death rate also increased for Alzheimer’s disease (+7.5%), influenza and pneumonia (+4.9%), kidney diseases (+2.1%), suicide (+2.7%)  and hypertension/renal disease (+4.1%).

Human immunodeficiency virus (HIV) is not listed on the top 15 leading causes of death.  HIV was the sixth leading cause of death for 25 – 44 year olds.

The infant mortality rate was 6.59 per 1,000 live births, a decrease of 2.4 percent from 2007.  Infant mortality rates were quite different by ethnic group.  For white infants, it was 5.54 per 1,000 live births; but for blacks it was almost double at 12.68.  The leading causes of death for infants were congenital abnormalities and disorders related to low birth weight / premature infants.  Sudden Infant Death Syndrome or SIDS was the third leading cause infant deaths.

For half a century, life expectancy increased as more people stopped smoking and advances were made in heart disease management.  However, with the rise in obesity, the incidence of heart disease and diabetes is also increasing.  Although life expectancy in 2008 went down only by a month compared with 2007, public health officials wonder if this is the beginning of a slide in how long Americans live.

The risk of dying from the two leading causes of death – cardiovascular disease and cancer – can largely be modified through improvements in diet and lifestyle.   But adopting a health-promoting lifestyle will not only extend lifespan, but increase healthspan, something that many feel is even more important 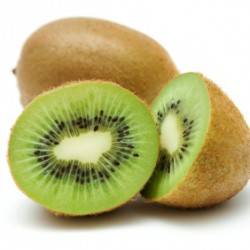 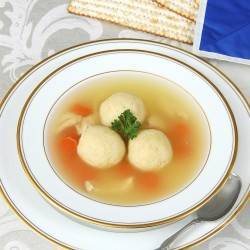 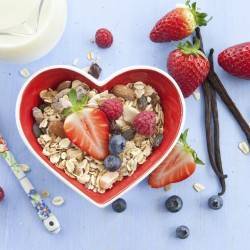