The CDC compiled the report using data collected at the National Center for Health Statistics (NCHS) and other government sources. Pregnancy statistics have been compiled annually by the CDC since 1976. This month’s report updates the information for 2005, the most recent year for which detailed national estimates for abortions are available.

Other key findings from the CDC’s National Vital Statistics report include:

A positive trend is that fewer pregnancies are occurring in both younger (15-17 years) and older teenagers (18-19 years), especially among Hispanics and blacks. However, early pregnancy estimates for 2006 and 2007 indicate that the teenage pregnancies are again on the rise. What is driving this increase remains to be seen.

A recent report indicated that because of the recession, many couples were delaying having children. With the cost of living increasing every year, its no surprise that the average number of children a woman has during her lifetime is declining. 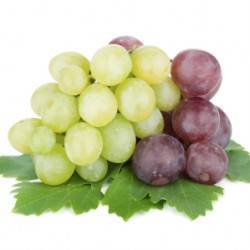 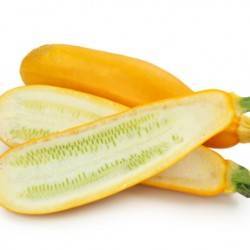 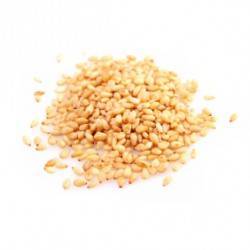