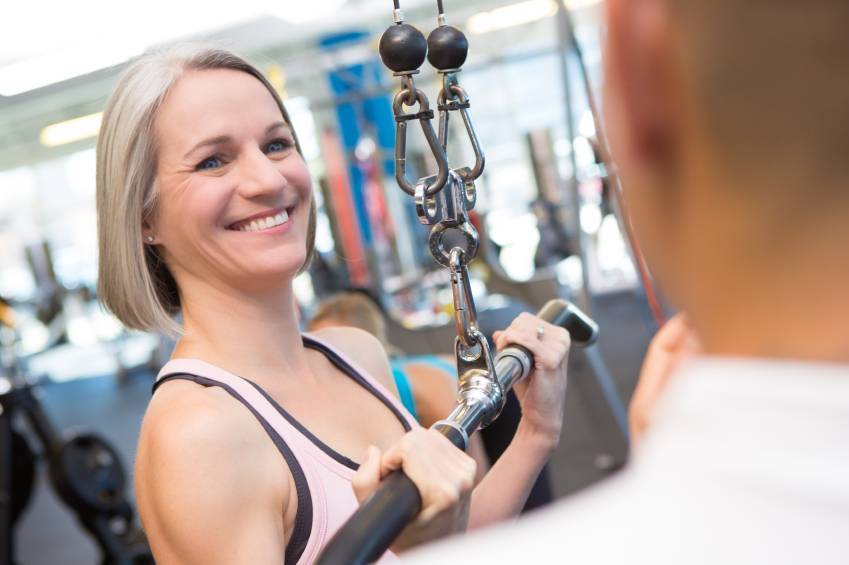 Women with lymphedema after breast cancer surgery reduced the incidence and symptoms of swelling and increased muscle strength by weight lifting, this study says.

Weight lifting has been off limits in women who have lymphedema, a type of swelling that can occur after breast cancer treatment when lymph nodes are removed. To limit swelling, doctors recommend that patients limit arm activity to light stretching exercises. To reduce swelling, a compression garment is routinely worn.

In breast cancer surgery, lymph nodes and vessels under the affected arm are often removed. This leads to inadequate drainage in the area, resulting in swelling. Lymphedema can form during treatment or years later, and ranges from mild to debilitating.

This study, conducted by researchers at the University of Pennsylvania, was a follow-up to a 2006 study that indicated the benefits of weight-lifting in patients with lymphedema.   However, this test was longer, used a larger number of patients, and examined women who had the symptoms far longer – up to 15 years.

The study enrolled 141 breast cancer survivors with lymphedema and divided then into two groups. Women in the study group were given a free membership to the YMCA for a year. For the first 13 weeks, the women worked out twice a week with a trainer knowledgeable about lymphedema. The routine included stretching, a cardiovascular warm-up and abdominal and back exercises. They started slowly with the weight lifting, gradually increasing the weight and repetitions if they felt good. During their work-outs, the women wore a custom-fitted compression garment. After 13 weeks, the women continued with the program on their own. By contrast, women in the control group continued their normal exercise routine and were not asked to lift weights during the year.

Almost one-third of women in the weight-lifting group had greater improvements in self-reported severity of lymphedema symptoms, as compared to 14 percent in the control group. Fourteen percent of the women in the study group had symptoms that worsened. However, this was half the rate for women who did not participate in resistance training. Just over ten percent of women in both the control and study group experienced an increase of 5% or more swelling in the affected arm.

Lead researcher Kathryn H. Schmitz, was encouraged by the findings. “Our study shows that participating in a safe, structured weight-lifting routine can help women with lymphedema take control of their symptoms and reap the many rewards that resistance training has on their overall health,” she said.

As the study author pointed out, women can benefit from strength training in many ways. Weight lifting helps build muscle which increases strength. As fat turns into muscle, the metabolism is raised which helps with a weight maintenance program. By maintaining their weight, cancer survivors reduce their risk of relapse.

This is good news for breast cancer survivors accustomed to resistance training prior to their diagnosis and treatment. For those women who did not previously work out with weights, these new study findings provide yet another reason to embark on a weight training program. 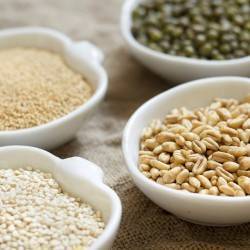 Going Gluten-Free – What are the Health Benefits?