It’s easy to find yourself cheating on the weekend – cheating on your diet, that is.  Between special occasions, social gatherings, and all the fun we reserve for the end of the week, it’s not uncommon to splurge on rich foods and desserts.

But how far do these treats set us back?  Is it really possible to make up for them during the week?

A joint study by researchers at Cornell University, VTT Technical Research Centre of Finland, and Tampere University of Technology in Tampere, Finland, finds that when it comes to weight loss, eating healthfully during the week might be more important than the occasional weekend indulgences.  Their findings were published in the journal Obesity Facts.

“People who show the largest compensating change from the weekend to the weekdays are those who – over time – are most likely to either lose weight or maintain their weight.”

Researchers analyzed data from 80 individuals between the ages of 25 and 62 who were instructed to record their daily weight after waking up and before eating.  The follow-up period ranged from a minimum of 15 days to a maximum of about 10 months, or 330 days.

Researchers looked across these three groups to determine whether the weight variation was affected by the days of the week.

This came as no surprise, as previous studies have shown that portion sizes and caloric intake increase during the weekend, while physical activity decreases, particularly on Sunday.

The rhythm was most obvious among the weight losers and weight maintainers who consistently put on weight beginning Saturday, but experienced weight loss immediately after the weekend, from Tuesday until Friday.

Weight gainers, however, showed more fluctuation in weight between days and did not show a pattern of losing weight during weekdays.

Study co-author Brian Wansink, professor of consumer behavior at Cornell University’s Charles S. Dyson School of Applied Economics and Management, noted, “People who show the largest compensating change from the weekend to the weekdays are those who – over time – are most likely to either lose weight or maintain their weight. It appears that long-term habits make more of a difference than short-term splurges.”

The moral of this newest “story” is that successful weight loss strategies allow for flexible eating regulation patterns.  They allow one to enjoy all foods and compensate for more caloric meals on the weekends by modifying eating habits during the week.

This type of dietary pattern is more sustainable than the “all-or-nothing” thinking that many dieters have.  Allowing more flexibility on weekends and holidays might be more realistic from a long-term perspective, and it can help to alleviate dietary boredom and cravings – two of the biggest reasons we cheat.

The study also supports the notion that the 5:2 Diet is a good strategy for weight management. Developed by Michael Mosley, M.D., the “5:2” approach uses fasting on two days of the week where daily intake is restricted to 500-600 calories and on the remaining 5 days, you can eat what you want.  This approach allows dieters to eat the foods they enjoy most of the time.

Remember, these latest findings don’t mean that you should stuff yourself silly every weekend! After all, researchers were looking at small caloric increases, not entire tubs of ice cream and cookies.  If you gain a little weight after splurging, don’t give up!  The good news is you can always get back on the wagon on Monday and still lose or maintain your weight. 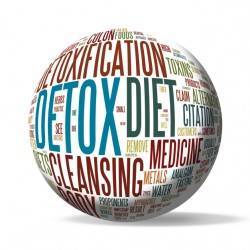 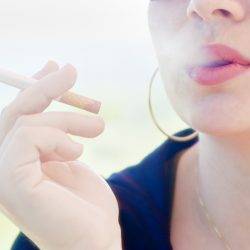 Smoking for Weight Loss? Do This Instead 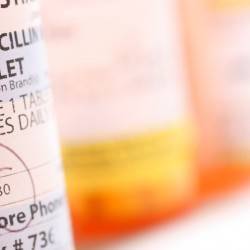