Your Genes May Influence Your Coffee Intake | VitaMedica

If you can’t do anything in the morning before having a cup of coffee, it may not be just in your head. According to new research, your genetics may determine to what extent you are a heavy or a light coffee drinker.

The two genes involved in the differences in how people drink coffee are CYP1A2 and AHR. It has been known for decades that the gene CYP1A2 determines how your body metabolizes caffeine. The gene AHR regulates the activity of CYP1A2.

The new research, funded by the National Heart, Lung and Blood Institute, sought to examine the association between genetics and caffeine consumption.

Data was analyzed from five different studies conducted between 1984 and 2001. Average caffeine intake was determined using food frequency questionnaires. Consumption of coffee, tea, cola and other carbonated beverages along with chocolate were included in the calculation. Researchers then mapped specific inherited traits alongside caffeine intake in the over 47,000 study participants.

The new research showed that individuals that carry a “high-consumption” variation of either gene (CYP1A2 or AHR), drink more coffee when compared with a “low-consumption” variant. This difference equates to an extra 40 milligrams of caffeine.

Study co-author Dr. Neil Caporaso said that genetics plays a role in many behaviors like smoking and drinking. But, as this study points, genetics may also play a role in how much caffeine a person drinks.

Dr. Caporaso continued, “The point here is that the way we drink caffeine is not just random. It’s related to the genetic hand of cards you were dealt. And that means now we can dissect people into fast metabolizers and slow metabolizers: people who have just one small coffee and feel well-caffeinated for a day, and people who have two large ones and then another Coke a little later in the day to get the same effect.”

Recognizing that individuals have a different tolerance for caffeine intake is nothing new. But, understanding the role that genetics plays in caffeine consumption allows researchers to better assess the health benefits of caffeine.

Importantly, the genes that metabolize caffeine also metabolize other compounds and medications. Understanding these relationships would be useful especially for those with a known caffeine sensitivity who are likely to react negatively to a certain medication.

Apparently, I’m not alone in my love for coffee as more than 8 in 10 Americans who consume caffeine are coffee drinkers. As the study pointed out, caffeine is the most popular psychoactive substance with 90 percent of people worldwide consuming some form of it.

We all know that coffee and tea contain caffeine (137 mg and 47 mg per cup on average). However, you should be aware that caffeine lurks in all sorts of beverages, foods and medications. A 12-oz. Coke and an 8 oz. milk chocolate bar each have about 45 mg of caffeine. Pain medications like Excedrin have 65 mg and diet medications like Dexatrim have around 200 mg (daily dose). Caffeine content is not required to be listed on food labels so ingredients like guarana, which is often found in energy drinks, is also another “natural” source of caffeine.

Personally, I feel so much better knowing that my affinity toward coffee is not a weakness but perhaps rooted in my genetics. It takes the burden of responsibility off my shoulders. But, if I’m going to be dealt a deck of genetic cards, I am happy that it’s related to my increased tolerance for caffeine. 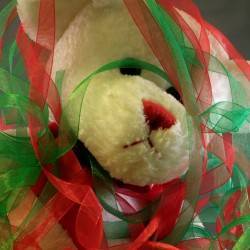 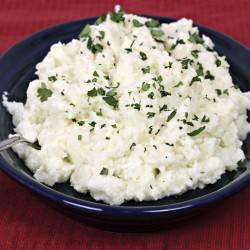 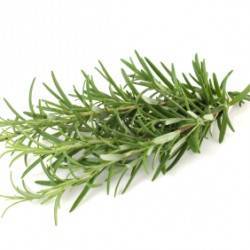