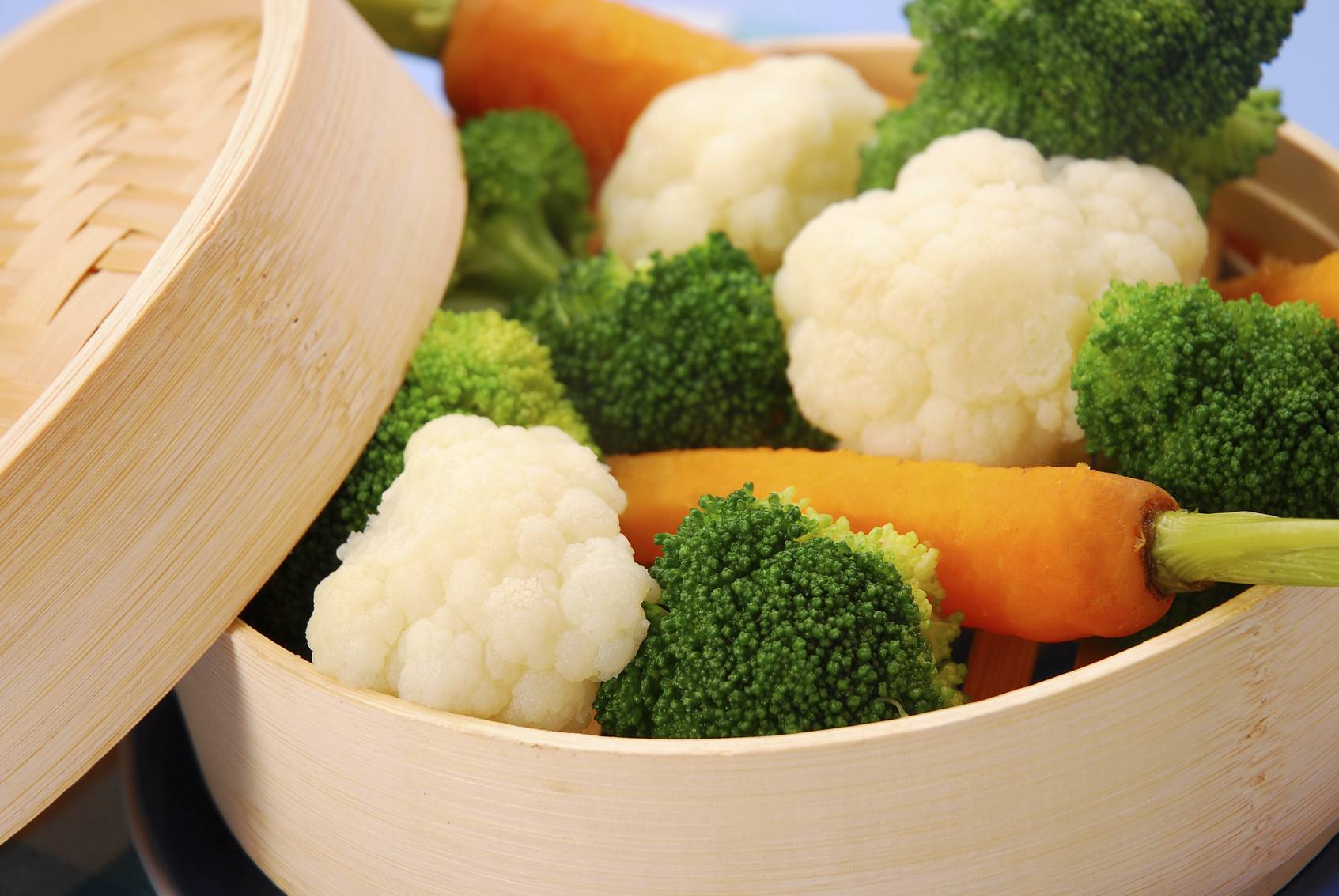 Be honest.  How many servings of fruits and vegetables have you had today?  If you said three or four, you’re not alone.  In fact, you’re the average American or Brit.

But if you want to live a longer life, you’ll have to do better than “an apple a day.”  In fact, you’ll have to eat an apple, a carrot, and at least five or six more portions of fruits and veggies!

A recent study by researchers at University College London (UCL), published in the Journal of Epidemiology and Community Health, found that people who eat 7 or more servings of fresh fruits and vegetables daily greatly reduced their risk of dying, especially from cancer or cardiovascular disease (CVD).

Researchers analyzed lifestyle data from the Health Survey for England between 2001-2008, which followed 65,226 participants over age 35.  The survey included questions about daily fruit and vegetable consumption, and participants were followed for a period of about 8 years.

“The clear message here is that the more fruit and vegetables you eat, the less likely you are to die at any age.”

Comparing the nutrition data to the mortality rate, researchers found that those who ate the most servings of fruits and vegetables daily had a reduced overall risk of premature death.

Vegetables, rather than fruit, seemed to provide the most health benefits, as consuming more than three or four servings of fruit every day did not offer the same advantages.

The form of fruit consumed also seemed to affect the results; fresh and dried fruit offered the most protection, while frozen or canned fruit actually increased the risk of death by 17%.  Researchers surmised that the sugars added during processing might offset the benefits of fresh fruit, or that a reliance on canned fruits may indicate a lack of access to other fresh produce.

Additionally, fruit consumed in the form of fruit juice did not provide any significant benefits.

Lead study author Dr. Oyinlola Oyebode of UCL’s Department of Epidemiology and Public Health stated, “The clear message here is that the more fruit and vegetables you eat, the less likely you are to die at any age.  My advice would be, however much you are eating now, eat more.”

Participants in this study consumed on average only about half the recommended number of servings of fruits and vegetables daily.  Data in the U.S. also indicates that Americans, especially teens and young adults, are not consuming the recommended portions of F&V on a daily basis.  This is despite the fact that in 2007, U.S. public health officials moved away from the “5-a-Day” campaign to a more general message of “Fruits & Veggies – More Matters.”

The study also comes on the heels of two other studies published just this past month.  In the first study, the American College of Cardiology found that women who ate a diet high in fresh fruits and vegetables in their twenties were 40% less likely to have plaque buildup in their arteries 20 years later.

In the second study of more than 1,000 Chinese women, those who ate the most cruciferous vegetables (such as cabbage, broccoli, bok choy, Brussels sprouts, kale, and cauliflower) had considerably less inflammation than those who ate the fewest.

Coupled with the ever-growing body of research that points to the harms of eating meat, especially red meat, the message is clear – eat more fruits & vegetables!

Coupled with the ever-growing body of research that points to the harms of eating meat, especially red meat, the message is clear – eat more fruits & vegetables!

Not sure how you can incorporate more vegetables into your diet?  Find out everything you need to know about vegetarianism, including how to be a part-time vegetarian and which plant foods pack the biggest protein punch. 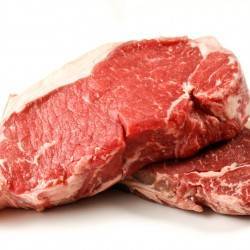 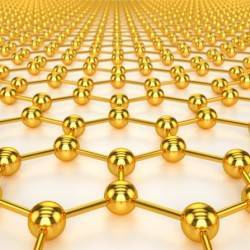 A Surprising, Novel Therapy for Acne