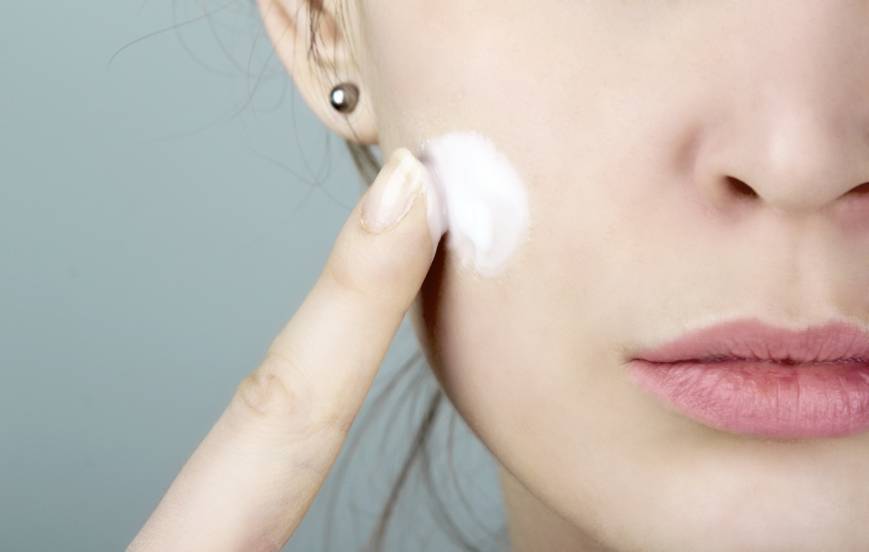 From regulating gut function, minimizing the side effects of antibiotic use, boosting the immune system, and helping with weight loss, probiotics are currently one of the hottest topics in health because of their potential to benefit a myriad of conditions.

And now, if you suffer from sensitive skin, hope is on the horizon because probiotics may be able to help you, too!

Sixty-four Caucasian women with sensitive skin were recruited to participate in the study. The women ranged from 18 to 40 years old, with an average age of 32.

“Participants in the probiotic group showed a clinically significant reduction in skin sensitivity after 2 months of supplementation.”

Participants were divided into two groups, with each group assigned to receive either a placebo or a supplement of the probiotic L. paracasei amounting to a daily dose of about 10 billion colony-forming units, or CFU, for two months.

Sensitivity was tested by exposing the skin around the mouth to capsaicin (the phytonutrient in chili peppers that gives them their distinctive heat), in increasing concentrations.

Results revealed that in response to these skin tests, the participants in the probiotic group showed a clinically significant reduction in skin sensitivity after 2 months of supplementation, compared to those in the placebo group.

Transepidermal water loss (TEWL), or the loss of water through the outermost layer of the skin, was reduced in the probiotic group, while the placebo group showed no change.

Additionally, skin dryness in the leg was improved, but this was not statistically significant.

Researchers theorized that interaction between probiotics and the intestinal tissue may activate immune cells, releasing immune proteins like cytokines into the bloodstream, restoring or reinforcing the skin’s balance.

They also noted that while L. paracasei was present in about 70% of the probiotic group’s stools during supplementation, one week after the participants ceased taking the supplement, the figure dropped to only 10%.

Given the findings, they concluded, “The results of this study demonstrate that the probiotic [L. paracasei], taken by the oral route, has a beneficial effect on reactive skin,” supporting the idea to develop “a probiotic-based nutritional approach for the treatment and/or prevention of the symptoms related to reactive skin.”

According to the International Society of Dermatology, a U.S. poll taken in 2007 found that nearly half of all Americans, both men and women, believe they have sensitive skin. While the true numbers are likely to be somewhat lower, it speaks to the fact that many people struggle with skin issues.

Some of the signs dermatologists look for when diagnosing sensitive skin include:

Different strains of L. paracasei have long been used as probiotics in a wide range of products, marketed in many countries. The most well known strains are L. paracasei strain “Shirota” by Yakult and Immunitas/Defencis by Danone.

If you suffer from skin sensitivity, make sure you’re using products that are designed for sensitive skin.  These products are formulated to exclude irritants like alcohol, soap, fragrance, and colorants and instead include gentle, calming ingredients such as aloe, jojoba, grape seed extract, shea butter, glycerin, squalane, hyaluronic and lactic acids, and vitamin B3.

The right products, coupled with a healthy lifestyle, diet, exercise, and good gut bacteria will bring new meaning to the term “inner glow”! 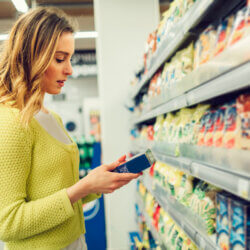 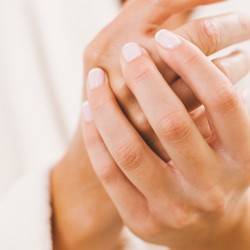