Tobacco accounts for one out of every 10 deaths worldwide and will claim 5.5 million lives this year, according to a report issued by the American Cancer Society and the World Lung Foundation. By 2030, the number is estimated to grow to more than 8 million deaths.

These statistics on the use and costs of tobacco were published in the 3rd edition of the Tobacco Atlas. The publication is jointly produced by the American Cancer Society (ACS) and the World Lung Foundation (WLF).

According to the report, unless measures are taken to stop new smokers from starting, and help those who smoke quit, an estimated 1 billion people will die from tobacco in the 21st century.

Some of the more sobering statistics detailed in the Atlas include:

Tobacco is the only consumer product that harms every person exposed to it and kills one-third to one-half of those who smoke. The tragedy is that these deaths are preventable.

Smokers die an average of 15 years earlier than non-smokers. Smokers have significantly higher risk of dying from several types of cancer (particularly lung cancer), heart and respiratory diseases, stroke and many other fatal conditions.

If you or a loved one smokes, then seek help to kick the habit. Most importantly, if you have children, be vigilant about having them not start smoking. As many smokers will attest, once the habit is developed, it is very difficult to stop.

One you quit smoking; you can reverse some of the damage done. By one year, the risk of heart disease is decreased to half that of a non-smoker. After five to fifteen years, the risk of a stroke is virtually reduced to that of someone who has never smoked. And, after ten years, the risk of cancer declines significantly. 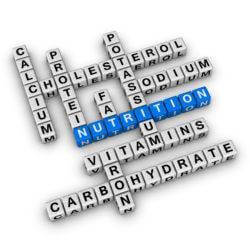 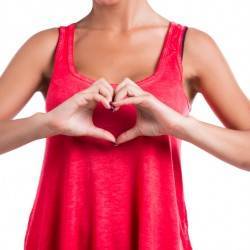 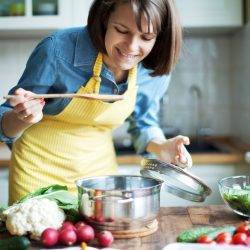