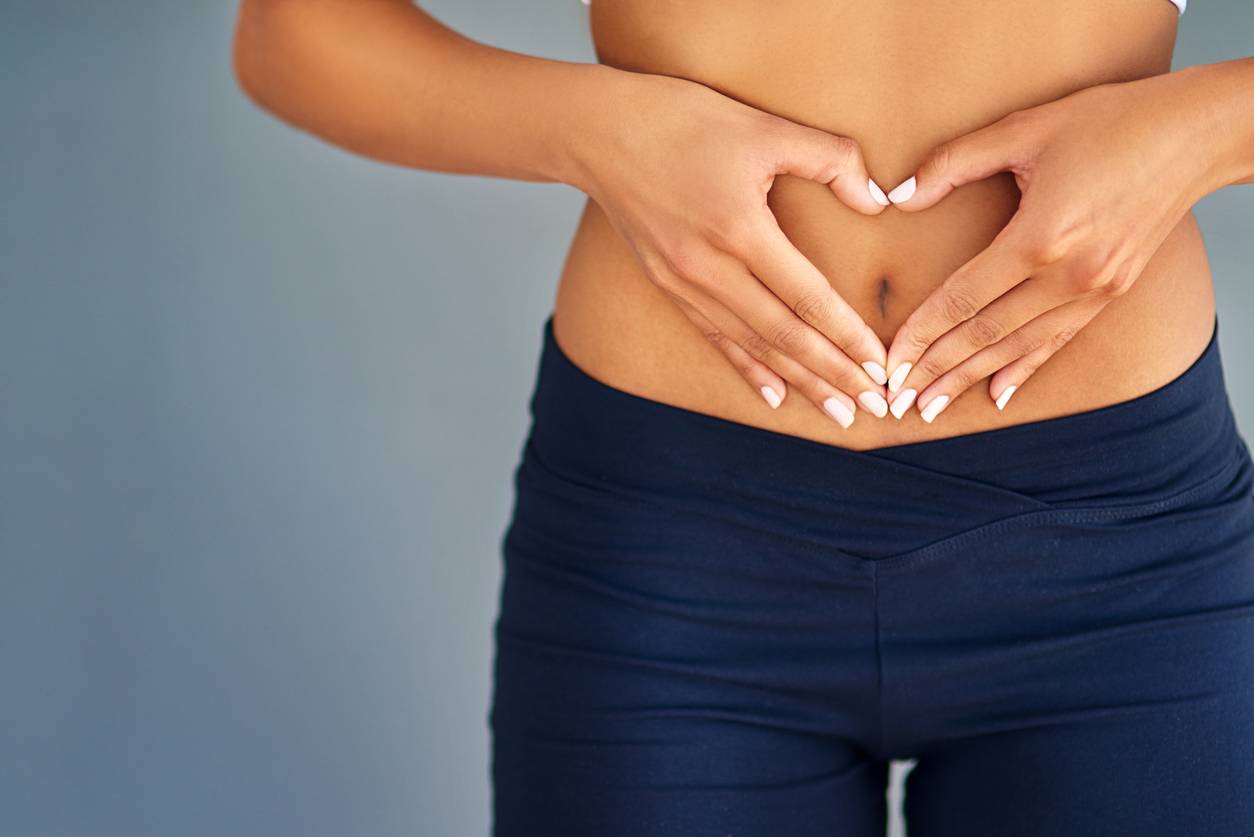 One in ten Americans gets heartburn every day, and 44% have symptoms at least once a month.  But while there is no shortage of drugs on the market specifically targeting symptoms of gastroesophageal reflux disease (GERD), they can also come with unpleasant or dangerous side effects.  What’s a person to do?

The “easy” way to manage GERD is to take medication, but many physicians say diet and lifestyle changes are a much better long-term solution that can both heal and prevent GERD-related problems.

In addition, sufferers often don’t realize that heartburn is just one symptom of GERD, and other symptoms like bloating, burping, hiccups, difficultly swallowing, dry cough, and sore throat, can remain untreated by antacids or other GERD medications.

Here are some dietary and lifestyle changes you can make to help minimize and control GERD symptoms:

Doctors increasingly believe that the growing numbers of GERD sufferers is linked to the obesity epidemic.  Being overweight or obese (having a BMI greater than 25) increases the risk of GERD, and the risk increases with increasing body mass index.

Studies show that weight loss is linked to improvement in pH profiles and GERD symptoms, so if you’re a few pounds or more overweight, managing your weight can also help you manage those unpleasant GERD symptoms.

Even drinking moderate amounts of alcohol has been shown to induce reflux symptoms and decrease the pH of the esophagus in people who don’t suffer from GERD.  So for those who do, drinking too much is a no-no.

If you must drink, drink moderately – up to 7 drinks per week – to keep your symptoms in check.

Longtime smokers are highly likely to experience GERD symptoms, possibly due to the fact that smoking can prolong acid clearance and decrease pressure in the lower esophageal sphincter (LES).  Since LES dysfunction is one of the most common causes of GERD, the two seem inextricably linked.

While additional research is necessary, one study found that stopping smoking for one day decreased the number of daily reflux episodes.  Coupled with all the additional benefits of smoking cessation, quitting makes a lot of sense.

Eating a large volume of food is known to increase acid exposure in the esophagus.  Instead of eating three large meals, eat four to five smaller meals to decrease the likelihood of stomach contents pushing or splashing up against the LES.

There are a number of foods identified as being common triggers for people suffering from GERD.  The worst of these include raw onions, garlic, spicy foods, citrus fruits and juices, carbonated drinks, coffee, chocolate, and fatty foods.

Both common sense and science agree that avoiding triggers can help manage your symptoms by decreasing the number of episodes, reducing acid exposure time, and preventing decrease of LES pressure.

It’s common for people with GERD to experience symptoms after eating, and especially after eating later in the evening.  Try to eat an early dinner, ideally more than 3 hours before bedtime, as doing so has been shown to reduce nocturnal gastric acidity.

Also, lying down before a meal is digested can trigger or worsen symptoms; research shows keeping the head of your bed elevated can help you have fewer and shorter reflux episodes, faster acid clearing, and fewer symptoms overall.

The microbiomes of the gut and the esophagus are strongly associated with GERD, and patients with GERD have been shown to have major differences in the bacteria that populate the esophagus – differences that make the individual 15 times more likely to have an inflamed esophagus.

While scientists aren’t completely certain whether the changes actually cause GERD or are instead part of the body’s response to the changing bacterial makeup, new and innovative treatments being explored involve increasing the population of beneficial bacteria in the esophagus and GI tract by through the use of prebiotics and probiotics.

What Doctors Won’t Tell You About Acid Reflux Drugs

Acid Reflux and GERD: Everything You Need to Know

Most doctors believe that diet and lifestyle changes can benefit a large number of GERD patients without the need for medication and their resultant side effects.  So instead of popping a pill, get to the heart of what’s causing your heartburn.  By treating the triggers, you may be able to eliminate, or at least reduce, the effects. 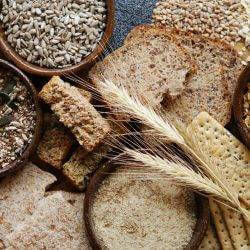 Do I Need to Take a Fiber Supplement? 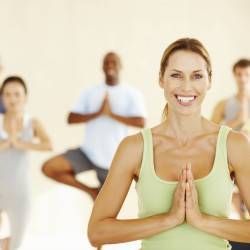