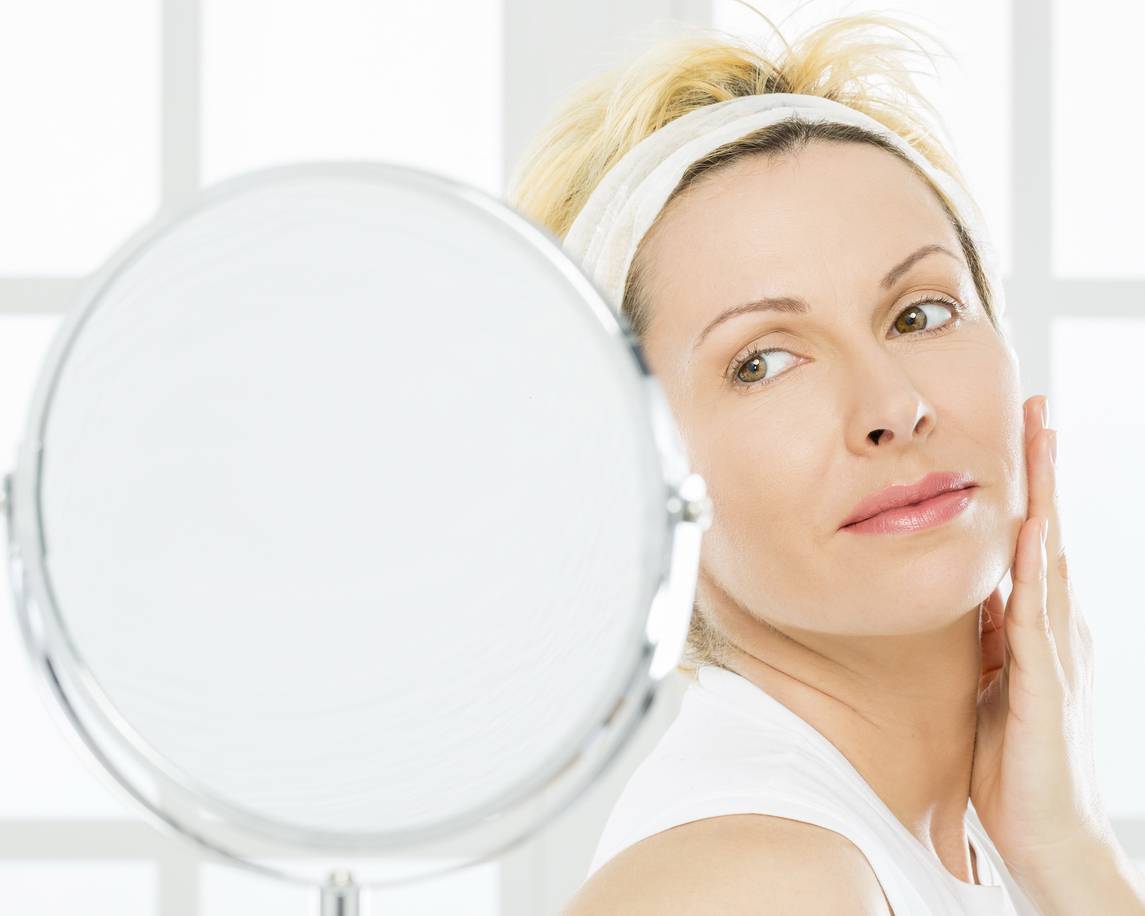 We’re always looking for the best treatments for anti-aging, and it seems every year, scientists make important discoveries that we hope to harness to keep us looking and feeling more youthful.

A new study discovered that treating mice with a substance called NMN, a precursor of the metabolite NAD+ which is found in every cell that plays a role in DNA repair, improved cells’ ability to repair DNA damage caused by aging or exposure to radiation.

Following one week of treatment, the older mice’s cells were virtually identical to those of the young mice.

Human trials with NMN began in late 2017, and researchers are hopeful that they will be able to successfully develop a safe and effective anti-aging drug within three to five years.

In older, damaged cells, also known as senescent cells, FOXO4 works with a protein called p53 to prevent the cell from destroying itself.  As a result, these senescent cells accumulate, and they interfere with the body’s ability to heal itself.

By blocking the communication between FOXO4 and p53 with a peptide, the senescent cells get the signal to self-destruct, and they leave behind healthy, undamaged cells, reversing certain signs of age over time.

So while scientists continue to research and test these anti-aging innovations, what’s available to both women and men now?  The newest anti-aging procedures include:

This new collagen injectable is more natural looking and doesn’t result in the discoloration, especially around the eyes, sometimes found with hyaluronic acid.  It’s shown promise for improving the appearance of sunken tear troughs and wrinkles around the mouth.  It’s slated to debut in the U.S. by 2020.

Lasers like PicoSure, PicoWay, and Enlighten, generally used for tattoo removal, are now being used to eliminate hyperpigmentation.  This treatment is said to be gentler and more effective in one session than traditional lasers and chemical peels, which require multiple visits and have unpleasant side effects like redness and peeling.

Made with a molecule found in glaucoma medication, XAF5 is a topical ointment that binds to fat cells under the skin and stimulates the release of fatty acids, causing fat cells under the eyes to deflate.  Results are usually seen after three months of nightly use, and it has great potential to be a less-invasive, next-best-thing alternative to plastic surgery.

XAF5 is in late-stage trials and should be available soon.  As a bonus, they’re testing whether the effects can also reduce fat on other parts of the body.

In addition to these treatments, here are some tips to fight aging naturally:

Not only does exercise help prevent aging-related mobility loss, it helps build bone mass, making broken bones less likely, and increases blood flow all over the body, including the brain.

Studies have also shown that exercisers have mitochondrial function like that of people half their age, and this is supported by research that shows that mice modified to produce fewer free radicals in their mitochondria live 20% longer than their counterparts, have stronger muscles, and choose to be more active.

You are what you eat, and you live what you eat, too. Anti-aging vitamins and nutrients like omega-3 fatty acids have been shown to slow down a major part of the aging process by helping to preserve telomeres, the end parts of chromosomes that shrink with age and cause free-radical-induced oxidative stress and inflammation.

Antioxidant-rich, colorful foods like blueberries and green tea, as well as foods with healthy fats like nuts and olive oils have also been shown to have numerous anti-aging benefits, especially combating inflammation – the greatest marker of aging – as well as reducing risk of chronic diseases like diabetes, cancer, and cardiovascular disease.

Stress takes a major toll on the body, and you can feel it on the inside and see it on the outside.  Chronic stress accelerates premature aging by shortening DNA telomeres,  accelerating cellular aging, and aging the brain, contributing to conditions like Alzheimer’s.

Make every effort to keep a positive attitude, and don’t sweat the small stuff.  People who are positive about aging live an average of 7.5 years longer and enjoy more fruitful lives.  And with less stress, you’ll be less likely to get those deep wrinkles from furrowed brows and pursed lips!

Prevent Aging Skin: What You Need to Know

Does the fountain of youth exist?  Probably not, but science is inching closer and closer to treatments that could help us slow and even turn back the clock at least a little bit.  For those of us who are aging, which means all of us, that’s terrific news! 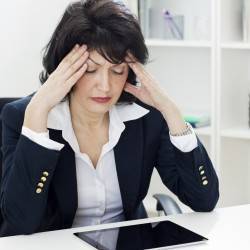 Is it Me or is it Getting Hot in Here? 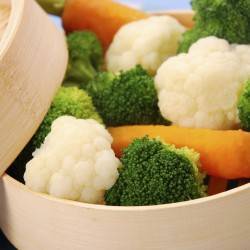