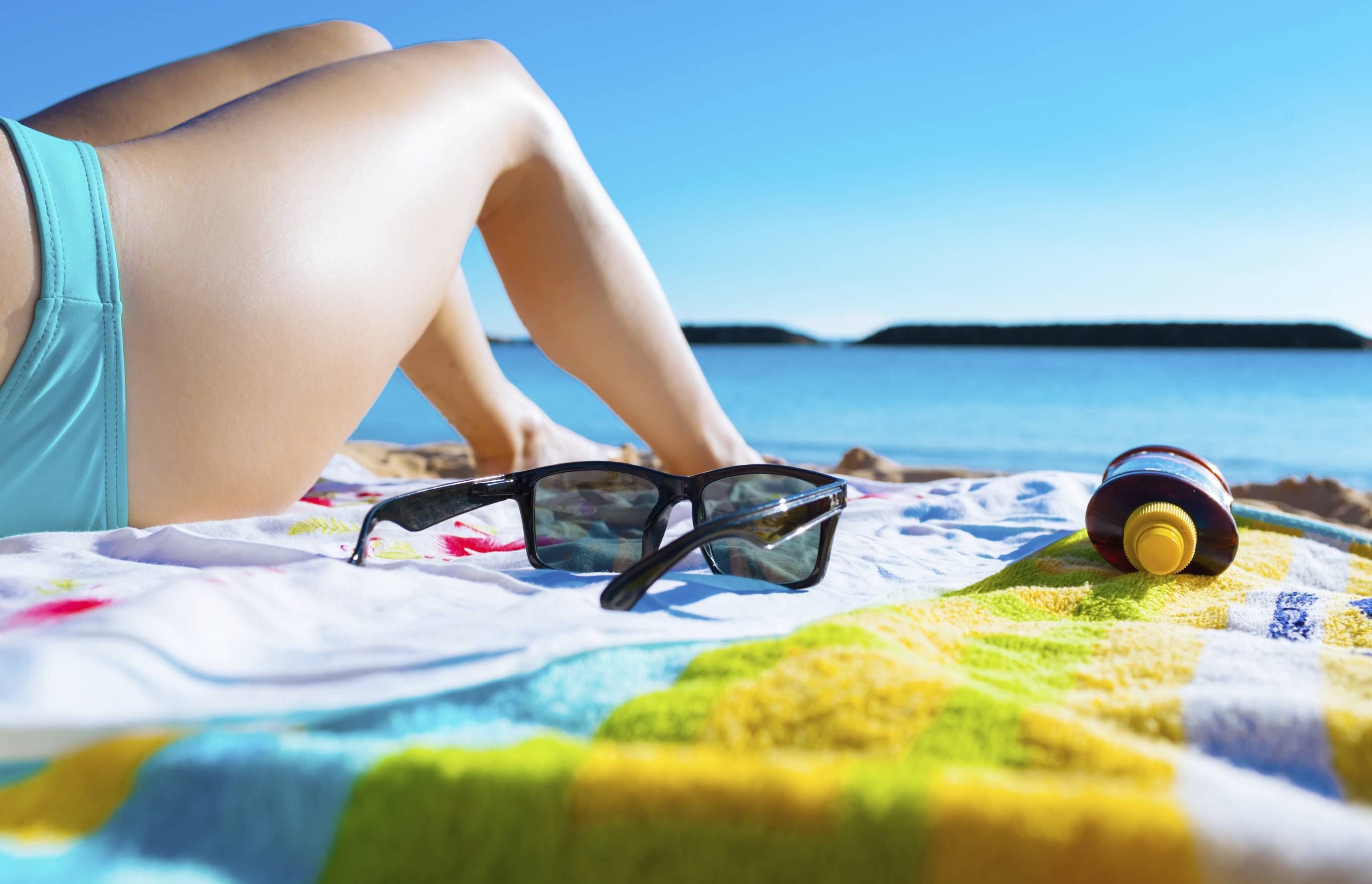 Love the sun but worried about the harmful effects it can have on your skin?  Adding omega-3 supplements as part of your skin care regimen may help protect against the most fearful of all skin conditions – skin cancer.

The study by researchers at the University of Manchester was published in the American Journal of Clinical Nutrition, and it found that volunteers who were given omega-3 supplements showed an improved ability to defend against the potentially harmful effects of the sun.  It was the first study to investigate the effects of omega-3s on sun protection in humans.

Of the 79 participants, half were given 4g of omega-3 daily – the equivalent to 1.5 servings of oily fish such as salmon or mackerel – and half were given a placebo. They were then exposed to the equivalent of 8, 15, or 30 minutes of midday summer sunshine in Manchester through the use of a special light machine.

“This study adds to the evidence that omega-3 is a potential nutrient to protect against skin cancer.”

Individuals who took the placebo pills had an immune system response that was half as strong as those supplemented with omega-3s when exposed to sunlight for 8 and 15 minutes, respectively.  This meant that the sunlight caused “immunosuppression,” an inhibition of the body’s immune system, and reduced the skin’s ability to fight infection and skin cancer.

At 30 minutes of sunlight exposure, there was no difference in immune response in either group.

Lead study author Lesley Rhodes, Professor of Experimental Dermatology at the Photobiology Unit Dermatology Centre of the University of Manchester says the findings are significant because research consistently shows that most people use sunscreens improperly or inadequately and not on a daily basis as they should.  However, omega-3 supplementation and increased consumption of oily fish is not a substitute for sunscreen and protective clothing, headgear, and eyewear.

While not conclusive evidence of a protective effect, “This study adds to the evidence that omega-3 is a potential nutrient to protect against skin cancer. Although the changes we found when someone took the oil were small, they suggest that a continuous low level of chemoprevention from taking omega-3 could reduce the risk of skin cancer over an individual’s lifetime,” says Rhodes.

We’ve all heard about the benefits of omega-3 fatty acids for cardiovascular and brain health, but this new study points to the benefits in skin health, adding to a long list that even includes slowing the signs of aging and reducing inflammation.

Best Omega-3 Supplements – What to Look For (INFOGRAPHIC)

This is just another good reason to take fish oil – an especially important one because skin cancer is the most common form of cancer in the U.S., with more than 3.5 million skin cancers diagnosed in over two million people annually.

Taking omega-3 supplements should be part of a comprehensive plan to try and thwart skin cancer.  Here are a few tips to keep skin cancer-free:

– Use a broad-spectrum sunscreen that protects against both UVA and UVB rays.

– Make sure your sunscreen has a Sun Protection Factor (SPF) of 30 or more.

– Wear sunscreen under makeup for maximum protection, even when your makeup has sunscreen in it already.

– Always wear sunscreen when you are going outside, even on cloudy days that seem to have little sunlight, because the UV rays are still present and can penetrate your skin up to 80%.

– Stay in the shade – the sun’s rays are strongest between 10 a.m. and 2 p.m. so exercise caution during these hours.

– Use extra sunscreen on the sand or snow, as they reflect sunlight and can cause sunburns.

– Stay out of tanning beds!  Indoor tanners have a 69% increased risk of early-onset basal cell carcinoma, and people who use a tanning bed before age 35 increase melanoma risk by 75%!

Keep your skin healthy and beautiful by protecting it.  After all, you know what they say about “an ounce of prevention”! 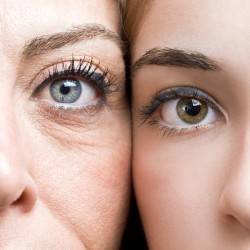 All About Eyes: How To Keep Aging Eyes Healthy 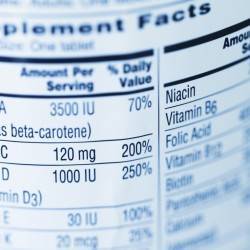 Got Acne? Why You Need This Nutrient