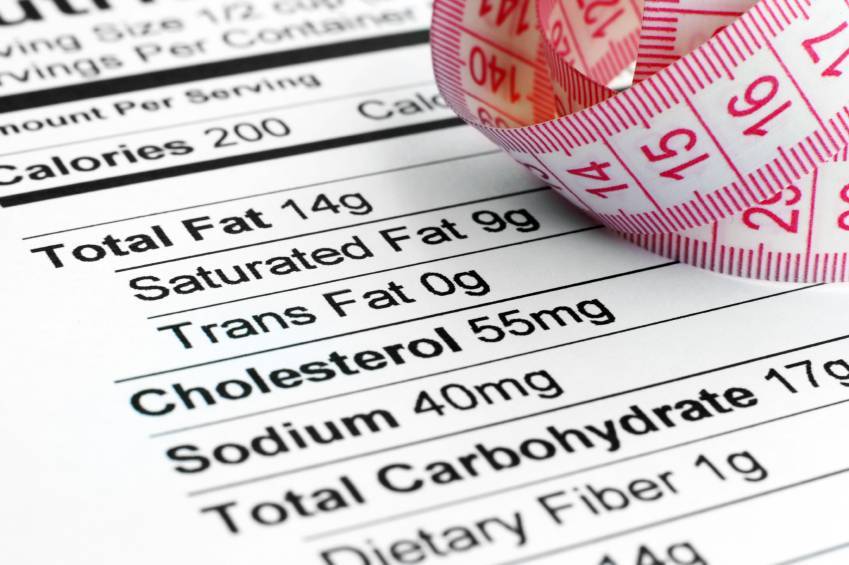 For decades health officials have urged us to cut back on saturated fats and replace them with healthier polyunsaturated fats.

However, a new study casts doubt on the role that saturated fat plays in cardiovascular disease, adding to the ongoing debate about what we should and should not eat.

Researchers analyzed 72 different studies with over 600,000 participants across 18 countries, examining fatty acid intake either through diet or in the bloodstream as a biomarker.

Consistent with other research, scientists found a higher risk of coronary outcomes with the consumption of trans fats – the kind of fat labeled as partially-hydrogenated oil which is pervasive in packaged and processed foods.

Researchers pooled data from 19 studies to examine the relationship between fatty acid biomarkers and cardiovascular disease.  Unlike self-reported data, fatty acid biomarkers (fatty acids measured in blood, serum or fat tissue) are considered a more accurate assessment of the consumption and metabolism of fats.

Among the polyunsaturated fats, the analysis suggested that people with higher blood levels of EPA and DHA, two Omega-3 fats found in fish oil, had lower coronary risk.

While they did not find any statistically significant evidence that omega-3 fatty acids can reduce heart disease risk, they did note that “dietary long-chain omega-3 polyunsaturated fatty acids were associated with lower risk of coronary disease.”

While the association is not statistically significant, the results may have been slanted by the fact that most of the participants were at risk of developing or had already been diagnosed with cardiovascular disease.  Unfortunately, studies using initially healthy populations are limited and needed.

It is important to note that the current study was a meta-analysis, which combined the results of many previous studies.  Those studies were mixed in their findings, with some finding a strong link between saturated fat and cardiovascular disease and others finding the opposite.  The combined results thus resulted in a diminution of the real dangers of saturated fat.

Additionally, analysis was based on statistically adjusted results that minimized the role of saturated fat.  For example, in one study, the participants who ate the most saturated fat had a 52% greater risk of developing heart disease.  However, the figures were adjusted for cholesterol intake, protein, intake, and other factors, minimizing the risks from foods like red meat, a major source of fat, cholesterol, and protein.

The researchers themselves emphasized that people should not go out and increase consumption of saturated fat; instead, they warned that “the findings from these studies should be interpreted with caution” given the limits of the various studies and the “[lack of] access to individual-participant data.”

It has been well-established in hundreds of trials that saturated fats raise LDL or “bad,” artery-clogging cholesterol in our blood, so to diminish the role saturated fats play in heart disease risk would be dangerous.

But this doesn’t mean we need to cut these foods out of our lives completely.  Rather, we can treat ourselves occasionally, but with high-quality food.  Studies have shown that pasture, or grass-fed meats, are lower in cholesterol-elevating saturated fats and higher in omega-3 fatty acids.  Likewise, studies show pastured dairy products have the same benefits.  Therefore, it’s obvious that good food is more likely to be good for us.

The benefits of omega-3 fatty acids, especially EPA and DHA, were also downplayed in this study, but their benefits may lie in their preventative properties.

Ultimately, foods high in fat are meant to be eaten sparingly.  They can raise your risk of not just heart disease, but also hypertension, colon cancer, and Alzheimer’s, just to name a few.

Remember, being heart-healthy is more than just watching your fat intake.  Not smoking, getting regular exercise, and eating a healthy overall diet low in salt, sugar, and processed foods, and high in vegetables and fruits, are all equally important! 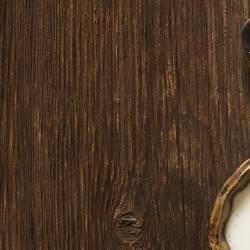 Why Probiotics are Good for Acne