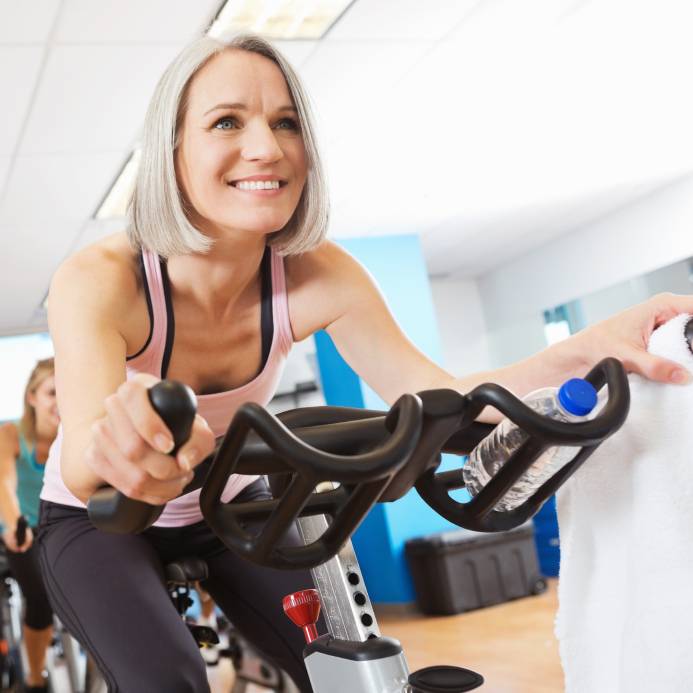 When it comes to exercise, what’s better?  Spending 10 hours on the treadmill or doing a wide range of exercises over a shorter period of time?

Recent research says it’s the latter, confirming that there’s truth to the saying “quality over quantity,” even for our exercise habits.

The study, which was published in the Journal of Applied Physiology, found that a multi-dimensional exercise regimen, coupled with moderate amounts of high-quality protein regularly, resulted in greater weight loss, abdominal fat loss, waist circumference reduction, and lowering of blood glucose.

“The group that followed the more varied exercise regimen lost the most weight, the most fat mass and gained the most lean body mass.”

Researchers from Skidmore College in Saratoga Springs, New York recruited 36 females and 21 males between the ages of 35 and 57 who were obese or overweight.

The participants were divided into three groups and were followed over a 16-week period, during which all the subjects consumed 60g of whey protein each day but were assigned different exercise regimens.

The first group was sedentary, meaning they were not active.

The second group was put on an intense resistance-training program, lifting weights to build and maintain muscles, four times a week.

Researchers also noted the role of protein in the participants’ success, and suggested that people looking to reduce body fat increase intake to 35%.

“It’s very difficult to just lift weights, or only do the treadmill or the elliptical machine and be healthy,” said Arciero.  ”Your exercise regimen needs to encompass as much of what makes you a fully integrated living person as possible. After all, it’s about ‘keeping your eye on the PRISE’ in order to achieve optimal health.”

Doing one exercise over and over again might help you lose weight, but the findings of this study are not surprising given that a number of experts have long promoted the benefits of alternating workouts like cross-training or circuit training, or a combination of cardio and strength training, among others.

Instead of trying to do everything at once, make sure you divide your workouts into separate days of quality exercise time:

Resistance day: 10 minutes of warm-up followed by 30-40 minutes of different resistance exercises and a 10-minute stretching period to wind down.

Stretching day: 45 minutes to an hour of yoga, Pilates, or other similar stretching exercise.

Endurance day: 60 minutes or longer of endurance exercise, like walking, jogging, running, cycling, swimming, etc.  Go at medium-high intensity, so that you can talk with friends and sustain pace for 2-3 hours, as necessary.

Also, when you’re exercising, make sure to have fun.  Another recent study showed that if you frame the same exercise, like going for a walk, as something you do for pleasure, you end up eating less and thus, losing more weight.

And don’t forget to keep it up after you’ve lost weight, as yet more research showed the importance of diet and exercise in maintaining weight loss.

So grab your headphones and listen to your favorite music while you’re doing your jogging, and take a yoga or pilates class the next day and socialize while you work out.  Variety, fun, and continuing an active lifestyle will not only help you “keep your eyes on the PRISE” but will also make YOU the prize! 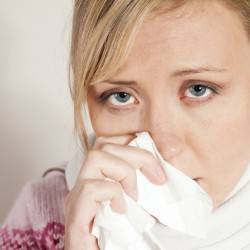 How to Prevent Getting a Cold