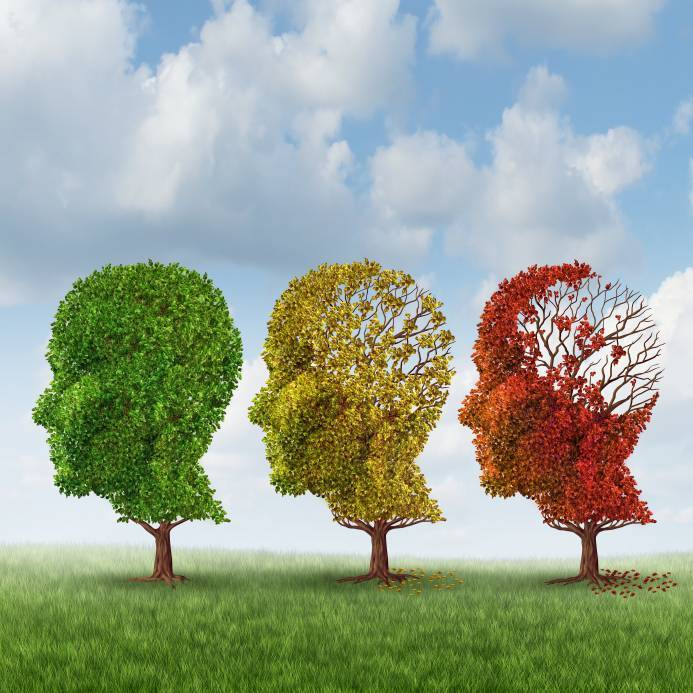 For aging Baby Boomers, dementia is a disease they worry about, though many don’t know much about it.

And, the biggest question on their minds is, “What can I do to prevent or delay the onset of dementia and worse, yet Alzheimer’s?”

More vitamin D may be part of the solution, according to the results of a recent study published in Neurology, the official journal of the American Academy of Neurology.

An international team of researchers, led by Dr. David Llewellyn at the University of Exeter Medical School, found that those who were vitamin D deficient were more likely to develop dementia and Alzheimer’s disease in this study, which was the largest of its kind.

Participants were 1.658 men and women, aged 65 or older and in good mental health, who volunteered for the U.S. Cardiovascular Health Study between 1992-1993 and 1999. At the start of the study, blood samples were taken from each participant. Then, six years later, their mental condition was assessed.

“Among participants who were moderately deficient in vitamin D, the risk of general dementia was increased by 53%.”

Over the course of those six years, about 10% of participants had developed dementia.

Researchers examined blood samples in two groups: those who had moderate vitamin D deficiencies and those who were severely deficient.

After controlling for other factors, results showed a strong association between low vitamin D levels and elevated risk of dementia. Among participants who were moderately deficient in vitamin D, the risk of general dementia was increased by 53%.   Moderate vitamin D deficiency also led to a 69% greater likelihood of developing Alzheimer’s.

Among those severely deficient in vitamin D, the risk of Alzheimer’s onset was elevated to 122%, and for general dementia, it was 125% greater.

Researchers determined that the risk of dementia seems greater for people with vitamin D blood levels below 25 nanomoles per liter, while vitamin D levels above 50 nanomoles seem to be good levels for brain health.

The study looked at all types of dementia, including Alzheimer’s disease, and saw no difference in the link between vitamin D with all categories of dementia.

“We expected to find an association between low vitamin D levels and the risk of dementia and Alzheimer’s disease, but the results were surprising — we actually found that the association was twice as strong as we anticipated,” stated Llewellyn.

“Our findings are very encouraging, and even if a small number of people could benefit, this would have enormous public health implications given the devastating and costly nature of dementia,” he added.

Dementia is the medical term for a range of symptoms that can include problems with memory, cognition, or language. Some forms are brought on by the death of brain tissue as a result of injury or a stroke, some may have a genetic component, while the causes of other types are not completely known. It is a progressive degenerative disease, and Alzheimer’s disease is the most common form of dementia.

More than 5 million people in U.S. are affected by Alzheimer’s, and this number is expected to climb to 16 million by 2050 as the population ages.

According to the Vitamin D Council, you are more likely to develop Alzheimer’s (AD) if:

So how do you prevent or delay its onset? Being mentally, socially, and physically active can help, as can adopting a brain-healthy diet, which includes dark-skinned fruits and vegetables like kale, broccoli, beets, peppers, and eggplants, cold-water fish rich in omega-3s like halibut, salmon, trout, and tuna, and antioxidant rich nuts like almonds, pecans and walnuts. Likewise, you want to manage your body weight and reduce your intake of foods high in fat and cholesterol.

In addition, you want to ensure that you are getting sufficient levels of vitamin D. Foods such as oily fish, eggs, and mushrooms are good sources of vitamin D. And though your body can synthesize vitamin D by absorbing sunlight through the skin, it’s important to note that as one gets older, this process becomes more difficult. Instead, you may want to consider supplementation to fill the gap.

If you’re occasionally forgetting names, appointments, or misplacing objects, don’t fret. These are all normal signs of aging and don’t necessarily mean you’re developing dementia. Try doing more things early in the morning, as studies have shown that older adults’ brains function better in the morning.

And most important of all, make sure you’re keeping your body, heart, and mind healthy because that’s the best prevention for everything! 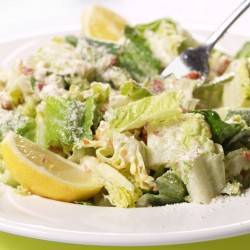 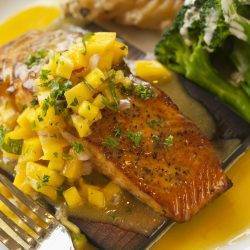