An estimated 8.3 million adults aged 18 or older had serious thoughts of suicide in the past year, according to a national government survey released this week.

Responding to a need to obtain national data on suicide statistics, the Substance Abuse and Mental Health Services Administration (SAMHSA) added several questions on suicidal thoughts and behaviors to a national survey on drug use and mental health in 2008†.

Certain age groups exhibited higher levels of suicidal thoughts. Adults 18 to 25 years old were more likely to think seriously about suicide, make a suicide plan or attempt suicide than 26 to 49 year olds and those 50 years or older. For example, 6.7% of Adults 18 to 25 had serious thoughts of suicide compared with just 3.9% of 26 to 49 year olds and 2.3% of those 50 years or older.

In examining suicidal thoughts by gender, women were slightly more likely to have considered suicide or made a suicide plan. But, men were more likely than women to have attempted suicide (0.6 million vs 0.4 million, respectively).

Of those attempting suicide, almost two-thirds (678,000 adults) received medical attention and almost half (500,000 adults) stayed overnight in a hospital for their suicide attempt.

Although a small number of people commit suicide (32,000 adults in 2006), these findings indicate that suicidal thoughts are much more prevalent in the adult population.

“This study offers a far greater understanding of just how pervasive the risk of suicide is in our nation and how many of us are potentially affected by it,” said SAMHSA Acting Administrator, Eric Broderick, D.D.S., M.P.H.

†The National Survey on Drug Use and Health is the primary source of information on the prevalence, patterns, and consequences of alcohol, tobacco, and illegal drug use and abuse in the general U.S. civilian non institutionalized population, age 12 and older. It is currently conducted by the Substance Abuse and Mental Health Services Administration’s (SAMHSA) Office of Applied Studies (OAS).

Fortunately, many of us will not experience first-hand the devastating effect of losing a loved one to suicide. However, given that such a large number of adults – especially younger adults – have suicidal thoughts, it is important to gain a better understanding of this mental health problem.

One way to do this is by watching the HBO film “Boy Interrupted”. This poignant documentary traces the life of a boy who commits suicide in early adulthood, despite the tremendous emotional support from his family, friends and healthcare professionals.

Watching the film may force you to reconsider your notions about the types of individuals who attempt and commit suicide. With increased awareness and understanding of this complex issue, you may be in a better position to identify someone in need of assistance before it’s too late. 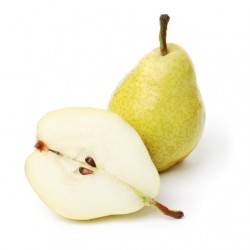 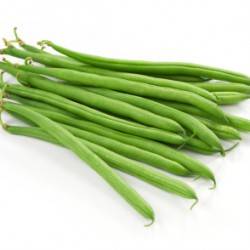 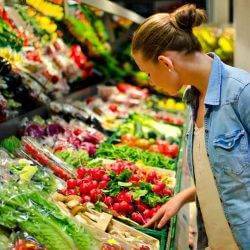 Young People Eat More of This And You Should, Too