Too Many Americans Don’t Get Enough Sleep | VitaMedica 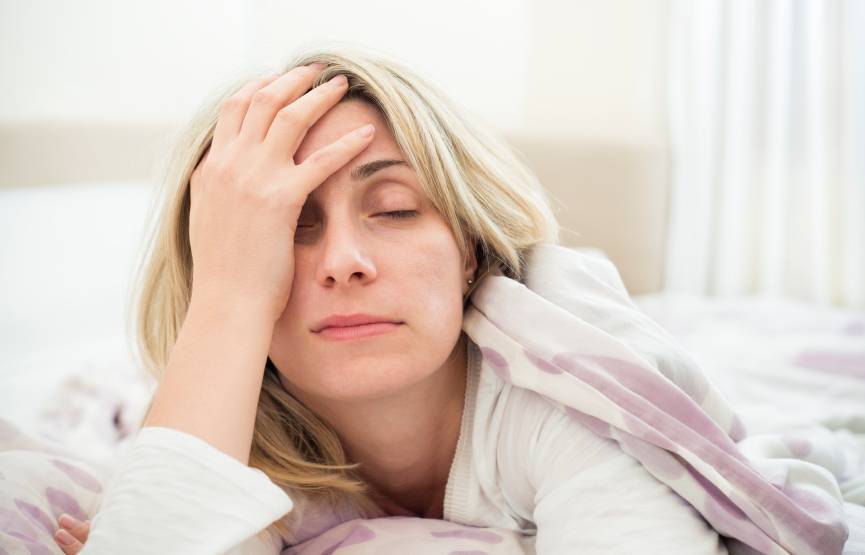 Even after the rush of the holiday season, many of us feel like there simply aren’t enough hours in the day to get things done.

Sacrificing sleep time and feeling run down seem to have become the norm, but it this true for everyone?

Perhaps not everyone, but it is true for a large number of us, according to a new Gallup poll. After surveying 1,031 adults, researchers found that at less than seven hours of sleep per night, 40% of Americans are not getting enough rest.

While the findings are consistent with figures from the 1990s, the poll shows that our lifestyles have changed dramatically from 1942 when 84% of Americans reported getting seven or more hours of sleep nightly.

“Individuals who get only about five hours per sleep a night are 73% more likely to be obese.”

The National Sleep Foundation recommends that adults get seven to nine hours of sleep every night. However, just 25% of Americans meet that minimum number of seven hours. Twenty-nine percent report getting eight hours, and just 5% report sleeping nine hours or more. By contrast, 26% of Americans get six hours every night and 14% get five hours or fewer.

Of those who do get enough sleep, older Americans top the list, as 67% of individuals 65 and older say they sleep more than seven hours a night. But adults under 50 were most likely to report needing more sleep.

What does this mean for us?

Insufficient sleep has a steep cost – your health. Numerous studies have shown that people who don’t get enough rest have a greater risk of health problems and diseases. Here are eight reasons to get more sleep:

Safety. Being tired makes it difficult to focus and makes you more likely to make dangerous errors while performing everyday tasks. A recent study shows that driving drowsy is just as dangerous as driving drunk, while others have shown that even moderate sleep deprivation – being awake for 17-19 hours – affects coordination, judgment, and reaction time.

Mood. According to the Division of Sleep Medicine at Harvard Medical School, sleep loss can have a profound impact on your mood. Not getting enough sleep can make you irritable, impatient, unable to concentrate, and feel stressed out. Chronic sleep loss can also increase the risk of developing a mood disorder such as anxiety or depression.

Metabolism and Weight Gain. Not getting enough sleep is associated with weight gain. Research shows that individuals who get only about five hours per sleep a night are 73% more likely to be obese, compared to those who get the recommended 7-9 hours nightly. Lack of sleep also affects how our bodies store carbohydrates, alters hormone levels, and leads to overeating and junk food cravings.

Cardiovascular Health. Your cardiovascular health is closely linked to how much sleep you get. For example, sleep deprivation for just one night can cause individuals with high blood pressure to have elevated blood pressure the next day. And another recent study shows that sleeping less than six hours nightly also increases the risk of coronary heart disease in women.

Disease. Studies show your immune system is affected by your sleep schedule. Sleep deprivation weakens your immune response, making you more susceptible to diseases. It also increases insulin resistance, raising the risk of diabetes. Additionally, bone health declines, and the risk of developing osteoporosis rises with too little sleep. And a study at Stanford University also suggests that getting good sleep can help the body fight off cancer.

Beauty and Aging. “Beauty sleep” is a very real thing, and research shows that those who don’t get enough sleep are viewed as being less attractive, less healthy, and sad. Blood flows less efficiently when you’re tired, leading to dull-looking skin, and less sleep means less human growth hormone produced, a necessary component for collagen production. Furthermore, studies show that getting only five hours of sleep per night can lead to twice as many wrinkles in the long-term.

And the most alarming reason of all? Not getting enough sleep may affect mortality. One study found that men who sleep less than six hours per night were four times more likely to die over a 14-year period. Another study revealed that both men and women who get less than seven hours of sleep have a significantly increased risk of mortality, showing a clear association between sleep deprivation and shortened life span.

While the amount of sleep one needs can vary from person to person, getting enough sleep is fundamental to your health and well-being. Not only does it promote healthy brain function, physical and mental wellness, and longer life span, it also helps prevent aging and ensures you have enough energy to get through your day.

Make it a point to get more sleep this year so that you’ll have more energy to focus on the things you really want to do. Whether your New Year’s resolution includes quitting smoking or losing weight, you’ll be more successful if you get your sleep. Good luck, and good night! 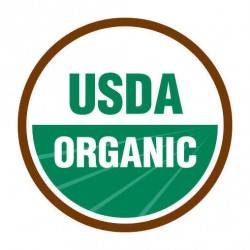 The Health Benefits of Eating Organic 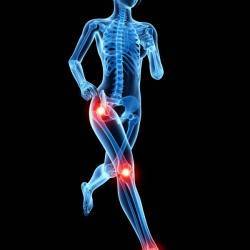