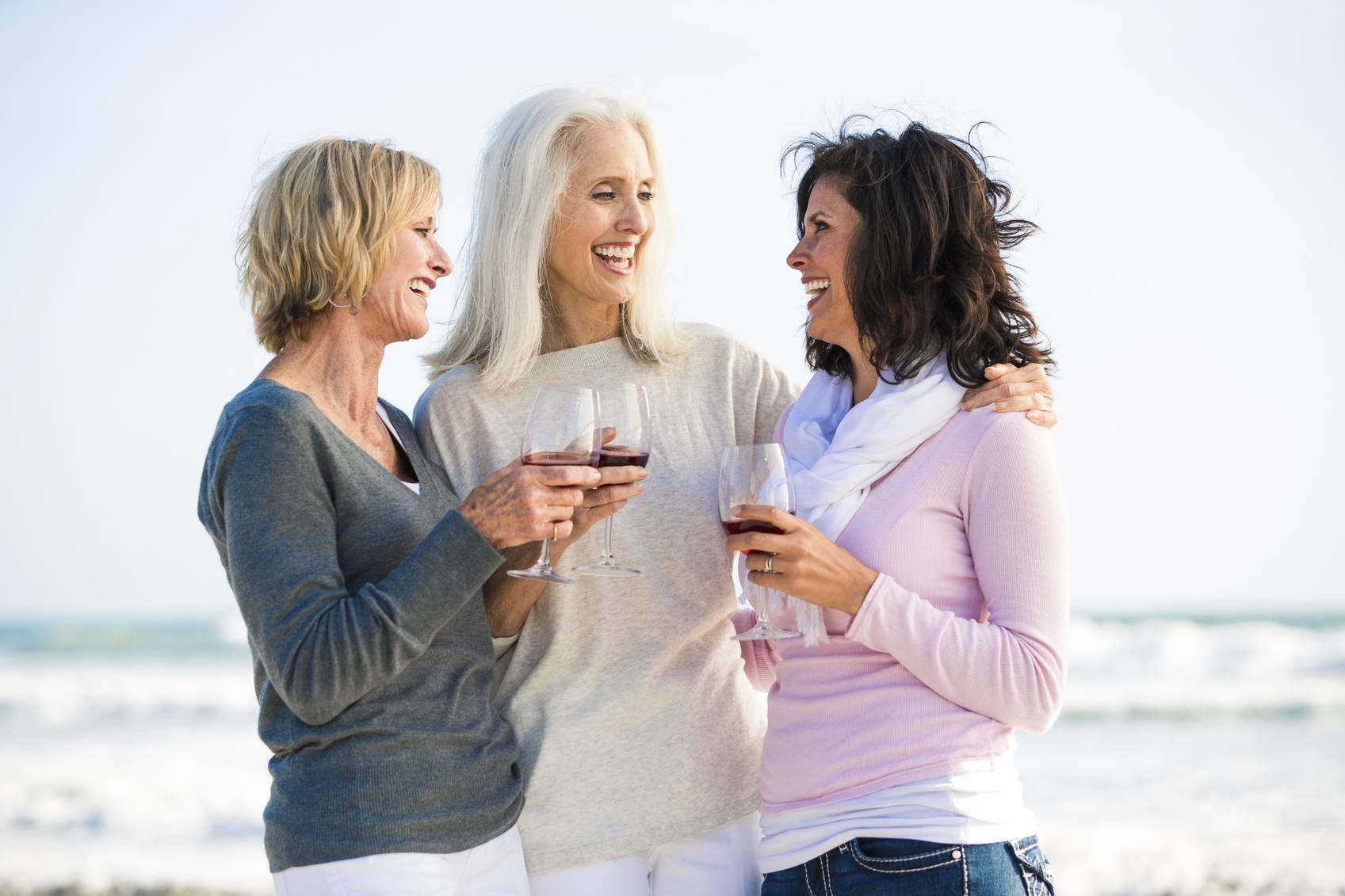 Regular, moderate consumption of alcohol at midlife may increase a woman’s overall health as she ages, according to a new study published in this week’s PLoS Medicine.

This study aimed at answering whether moderate alcohol consumption is associated with health benefits in aging women.  In a graying population, understanding modalities that extend health span is an important consideration for public health policy.

Qui Sun, M.D. and his research team at the Harvard School of Public Health addressed this question by using data from the Nurses Health Study (NHS)†.  Over 121,000 study participants completed an initial Food Frequency Questionnaire (FFQ) in 1980 and about every 4 years thereafter.

To assess alcohol consumption at midlife, researchers used FFQs from 1980 and 1986.  The amount of alcohol consumed per day (from almost never to 6+ servings) was determined along with the number of days per week (from none to 7). Women who consumed more than 45 grams a day (3+ drinks) were excluded from the study.

Successful aging was defined as living to at least 70 years and being free of 11 major chronic diseases (e.g., diabetes, cardiovascular disease) and having no major cognitive impairment, physical impairment or mental health limitations.

What are the Best Anti Aging Supplements?

In analyzing the data, moderate alcohol intake (one to two drinks per day) was associated with around a 20% higher chance of overall good health when older compared with nondrinkers.  Drinking more than this amount on a daily basis was not associated with successful aging.

Drinking alcohol on most days of the week was associated with increased odds of successful aging.  Women who drank a couple days a week had about a 20% higher chance of overall good health.  Women who drank 5-7 days per week had an almost 50% higher chance of good health.  This indicates that spreading alcohol intake over the week vs. binging drinking is more health promoting.

In addition to effects of alcohol intake levels and drinking patterns, type of alcoholic beverages was examined.  Wine but not beer or liquor was significantly associated with increased odds of successful aging.

Experimental studies indicate that moderate alcohol intake has beneficial effects on many disease processes such as insulin resistance, inflammation and elevated blood lipids.

Study authors theorized that moderate alcohol’s beneficial health effects on aging might also relate to psychosocial functioning, which integrates social, mental and physical health.  Those who maintain social and mental connections later in life seem to do well and stay healthier.

What are the Best Anti Aging Supplements? (INFOGRAPHIC)

†The Nurses Health Study was initiated in 1976 and included 121,700 female nurses.  The study was originally intended to address the long term consequences of oral contraceptives but data has also helped to answer questions related to cardiovascular disease, osteoporosis and breast cancer.  Every two years cohort members receive a follow-up questionnaire with questions about diseases and health-related topics including smoking, hormone use and menopausal status.  In 1980, the first food frequency questionnaire was collected. Subsequent diet questionnaires were collected in 1984, 1986 and every four years since.

The past week, the news has been favorable on three foods considered to be vices:  chocolate, coffee and alcohol.  Who knew?

While you may be excited to hear about the positive effects of moderate drinking, these findings are not new.  As you can imagine, public health officials have been reluctant to advocate drinking alcohol because most people seem to think if a little is good, then a lot is better.

So, before you go crazy and start justifying drinking a bottle of wine each night, remember that moderate alcohol intake is defined as one drink a day for women and two drinks a day for men.  That’s one beer, a shot of liquor or just 5 ounces of wine (have you ever measured out this much wine – it’s not much!).

Just a final reminder that alcohol and its effects are insidious.  To determine whether you or a loved one has a problem with alcohol, visit the government site Rethinking Drinking.  You may also want to read The Alcoholism and Addiction Cure written by Pax and Chris Prentiss.  The book is based on the story of a father and son who founded the Passages Clinic in Malibu to help get the son off of drugs.  The book is free; you just pay $5.95 for shipping. 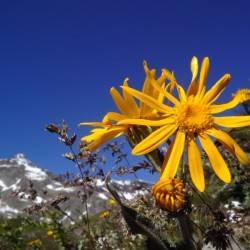 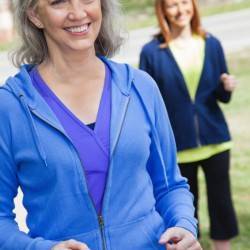 Anti-Aging Nutrition – What You Need to Know (INFOGRAPHIC)