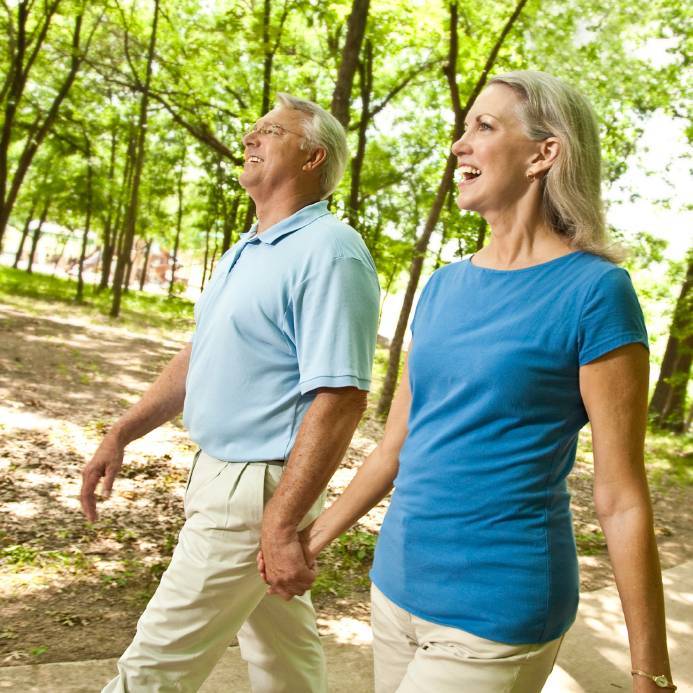 When we think anti-aging, we think of all the things we can do to look younger. Not surprisingly, exercise tends to be one of the last things that come to mind.

But while beauty products, procedures, supplements and stress management can all play a role in looking and feeling more youthful, research continues to reinforce the idea that a key to healthy and successful aging is exercising regularly.

Researchers analyzed data from nearly 3,500 healthy men and women between the ages of 55 and 73 who were enrolled in the English Longitudinal Study of Ageing (ELSA).  The participants reported details about their exercise habits at the start of the study.

“Participants who had always been active, engaging in moderate or vigorous activity at least once a week, aged most successfully.”

The details included how frequently they exercised, and whether the exercise was vigorous, moderate or light; based on their responses, participants were categorized into these three groups.

At a follow-up point four years after the start of the study, participants reported their physical activity again and were divided into four groups: always inactive, became inactive, became active, and always active.

At the end of the eight-year study, almost 20% of participants were classified as healthy agers.

Participants who had always been active, engaging in moderate or vigorous activity at least once a week, aged most successfully and were found to have the lowest incidence of major chronic diseases, physical impairment, memory loss, or depressive symptoms.

However, the results also showed that about nine percent of the participants, who became active in middle-age after being inactive, aged almost as successfully.

Participants reporting moderate or vigorous activity were 3 to 4 times more likely to be healthy agers than inactive participants.  By comparison, those who became or remained sedentary had a seven-time greater risk of disease and physical or cognitive impairment than their active counterparts.

Healthy agers were also older, were more likely to have never smoked, were regular alcohol drinkers, were more physically active, were married, and had greater wealth.

In their conclusion, the study authors wrote that the study highlights the importance of and need for “public health initiatives designed to engage older adults in physical activity, even those who are of advanced age.”

Given that health and wellness are part and parcel of any anti-aging plan, it’s time to move exercise to the top of your list of anti-aging techniques.  As so many other studies have shown, engaging in regular physical exercise offers numerous benefits, and successful aging is one of the greatest of these.

Haven’t exercised in a while, or ever?  An important takeaway here is that it’s never too late to get started.  You can obtain significant health benefits – from being free of chronic disease, not having physical impairments, to not being depressed and having diminished cognitive health – even if you’re starting well into mid-life.

The problem is that the vast majority of adults, especially women, do not meet the CDC requirements for getting 150 minutes per week of moderate physical exercise.  Just last week, a study published in Mayo Clinic Proceedings showed that nationwide, most people spend more than 15 hours sleeping and sitting; in addition, the study found that obese men and women spend less than one minute per day (which adds up to only one to three hours per year!) engaging in vigorous activity.

Although it’s late for making New Year’s resolutions, it’s never too late to make changes for a successful and healthy future.  Make it a goal this year, this month, this week, or even today to become physically active.  While you might not extend your lifespan, you will extend your health span! 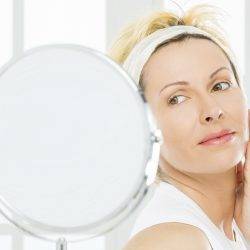 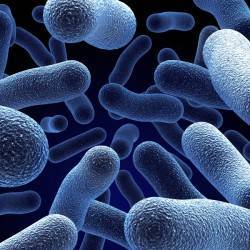