Soup’s On: A Healthy Start to a New Year | VitaMedica 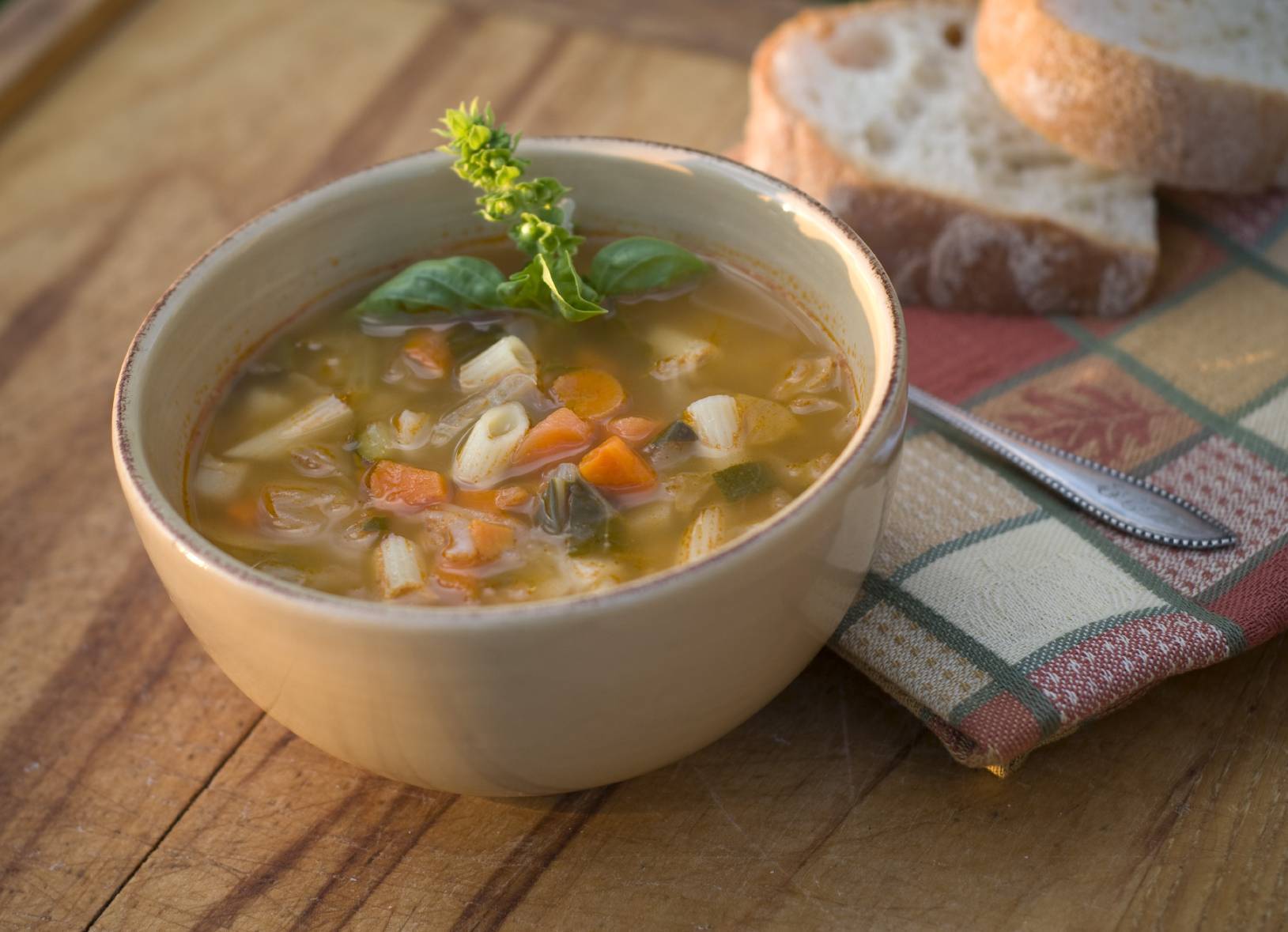 After the hustle and bustle of the holiday season, many of us are feeling tightness not only in our waistband but in our budget as well.

The solution? If you’ve never made soup before, don’t worry! Making soup is very easy. Unlike baking, making a soup is pretty forgiving whether you add a bit more or a bit less of an ingredient. Download our 15 Favorite Soup Recipes and then follow our tips below to ensure your soup is a success!

Start with the Basics

The French start their soups with mirepoix, a mixture of chopped onion, celery and carrot, sautéed in olive oil or butter to form the base of many sauces, stews and soups. These three ingredients – commonly referred to as aromatics – can include a combination of other vegetables including garlic, leek, jalapeno pepper and bell pepper.  No matter what soup you’re preparing, start with these aromatics.

Have you made soup that seems to fall flat on your tastebuds? To boost the flavor of your soup without adding tons of salt, start with a bone – beef, chicken, turkey or ham. “I purchase small bones from Whole Foods and freeze them for use when I make beef based soups. When we have a roast chicken for dinner, I save the chicken to make soup the next day. Or, at the holidays if we have a ham, I’ll freeze the bone and ham bits for use later in a split pea, ham and barley soup,” says Yvette La-Garde, VitaMedica’s Director of Education.

Most of us get far too much sodium in our diet. The recommended daily intake is 1,000 mg (or one gram) but most of us are getting 2,500 – 4,500 mg! Sodium lurks in all sorts of foods like cereal and prepared foods. But condiments and stock also contain large amounts. To control your sodium intake, make your own stock or buy a low-sodium version which contains 25% to 33% less sodium than regular stock. A good brand to look for is Pacific. You can also boost the flavor of soups by adding herbs & spices. Most soups benefit from the staples such as black pepper, red pepper, basil, parsley, and bay leaves. But other herbs such as rosemary, thyme, oregano, dill, cumin, curry and chive can add dimension to any soup recipe.

Whether you’re making split pea, black bean or a white bean soup, starting with dried beans requires pre-planning. Plus, getting those hard beans soft requires at least 24 hours of soaking. Save time by using canned beans which are already softened. Look for brands like S&W and choose low-sodium versions. To reduce the sodium content further, rinse the beans in a colander under cold water before using.

Cream based soups can be caloric and loaded with fat. Replace the cream with low-fat milk to make a soup that is much healthier and less calorie-dense.

You don’t need a lot of gizmos and gadgets to create great soup. But, a high quality, sharp knife and a good cutting board will go a long way. If you hate chopping, The Sharper Image offers a 4-1 Chop and Slice that cuts down on the work. Hate chopping onions? Try onion goggles. While they don’t completely eliminate watery eyes, they help to cut down on the tears. Finally, a blender works

Try experimenting with a different soup recipe each week.  That way, by spring you will have not only eaten healthier but saved enough dollars to buy a new, smaller outfit that you can fit into! 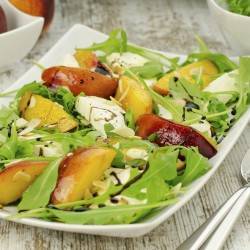 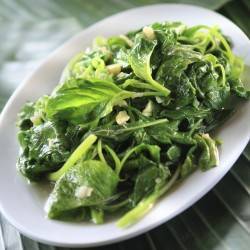