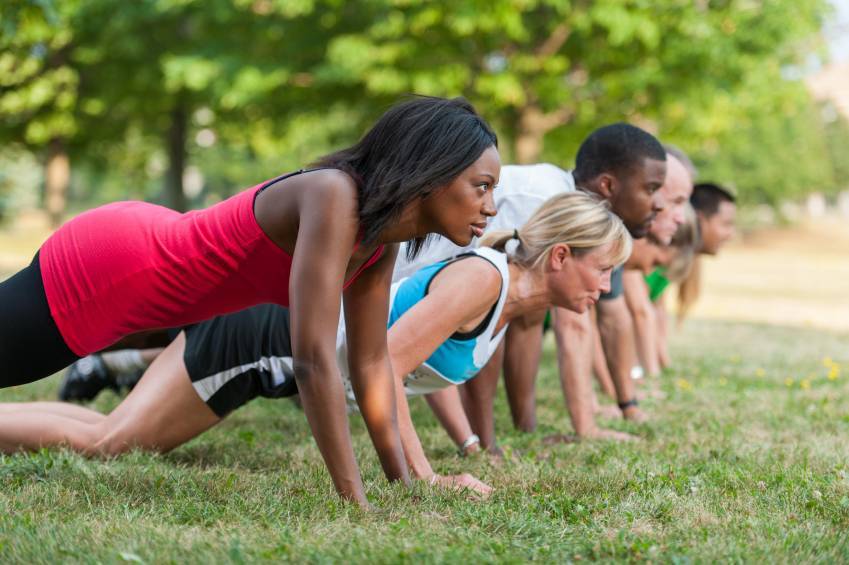 So if these microbiota are so good for us, what can we do to promote diversity? According to new research, we need to eat more protein and get more exercise!

The study, by scientists from the Alimentary Pharmabiotic Centre at University College Cork, was published in Gut, the British Medical Journal’s gastroenterology publication.

Researchers analyzed blood and fecal samples from forty male professional rugby players who were members of the Irish Rugby Football Union. The average age of the athletes was 29, and all had high levels of physical activity, as they were training for the Rugby World Cup.

The athletes’ samples were compared to samples from 46 healthy non-athlete males whose mean age and physical size were similar; half of the non-athletes had a normal body mass index (BMI) of 25 or less and half had a high BMI of 28 or greater.

All participants were instructed to complete a food frequency questionnaire, recording the how much and how frequently they consumed 187 food items over the previous four weeks. Their levels of physical activity were also documented and examined.

Researchers found that the athletes had a more varied diet, eating more fruits and vegetables and fewer snacks, and consumed more protein (22%) compared to the non-athletes (16%). While the main protein source was meat and meat products, the athletes also took protein supplements.

They also found that although the athletes had considerably higher levels of plasma creatine kinase, an enzyme that signifies tissue or muscle damage from extreme exercise, they had lower levels of inflammatory markers than the non-athlete men. The athletes also had a better metabolic profile than their non-athlete counterparts.

In addition, athletes had a significantly greater variety of gut microbiota, showing much higher proportions of 48 microbial types than the high-BMI men and 40 microbial types than the normal-BMI men. Specifically, they had greater numbers of Akkermansiaceae, a type of bacteria believed to lower the risk of obesity and associated metabolic disorders.

Given the results, the study authors concluded, “The athletes are an exceptional group in terms of their dietary intake, fitness/endurance and now we know, in relation to their gut microbiota! This high diversity is particularly linked with exercise and protein consumption and suggests that eating specific proteins and/or exercise can provide a means of increasing microbial diversity in the gut.”

While other studies have shown that what we eat affects the microbiome in our gastrointestinal (GI) tract, this is the first study that explores the role of exercise in increasing microbial diversity.

It builds upon prior research that shows high-fiber, low-saturated fat diets promote more “lean” bacteria by suggesting that increasing protein may also be helpful. But in addition to just what we eat, it shows being active may encourage beneficial bacteria to thrive in our guts – something that runs in tandem with diet and obesity.

We all know that being at a healthy weight requires more than just modifying diet – it requires a whole host of lifestyle changes, including being physically active on a regular basis. And these new breakthroughs in understanding the role our microbiome plays in obesity? They seem to support what we already know about weight management, just in a slightly different context, along with all the other advantages microbiome diversity purports to provide.

Simply put, it’s just one more reason to exercise – as if there aren’t enough reasons to do so now! 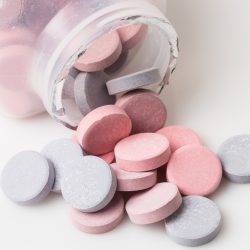 Acid Reflux and GERD: Everything You Need to Know

Getting Started With Weight Training